iCar to Be Apple’s Next World Innovation 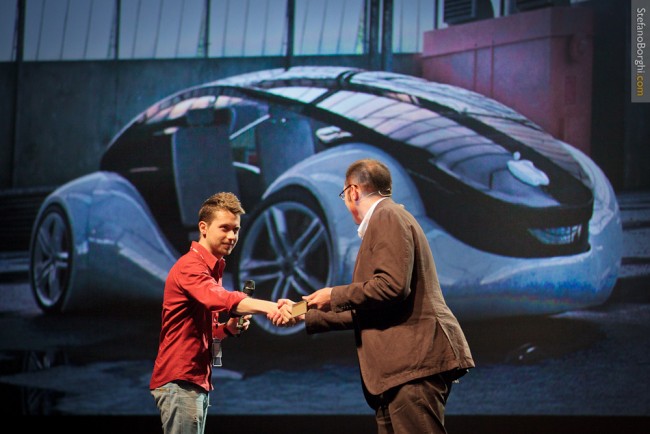 iCar could be Apple’s next big world innovation. The company which has transformed the world of communication and mobile technology with its blockbuster products like iPhone and iPod may be working on a prototype of a vehicle, tentatively named as ‘iCar’ at this very moment. Among his many visions about the technology world, it is also believed that Apple Computers founder Steve Jobs dreamed of creating an Apple-branded automobile, named iCar, continuing its ‘i’ brand. It has been reported that Apple is currently working on the project for iCar, though it is all hush-hush for now. The prototype might be showcased soon as Apple plans to launch the iCar for mass production by 2020. It is also believed that the iCar would be an electric car, therefore a green and eco-friendly mode of commutation.

According to news reports last week, Apple has already hired a team of 100+ engineers and designers for its iCar team. Recently the company added to its roster, many experts from the field of batteries and robotics. These experts, picked to work on “Titan”, the top-secret self-driving electric vehicle project, are said to have been poached from car companies such as Tesla and the electric-car battery maker, A123 Systems. The battery maker has filed a lawsuit against Apple for this. The lawsuit was filed by A123 Systems this month in a Massachusetts state court, accusing its former employees of violating a non-disclosure clause in their agreements. The case was later moved to federal court in Boston. A123 Systems is trying to stop its former employees from violating their employment agreement. It also wants the judge to rule that all the confidential documents about the company’s research and development programs, presently in possession of the former employees be returned immediately. 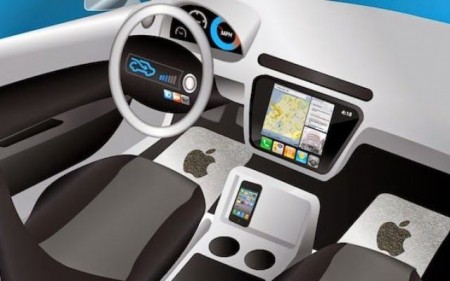 Sources have also reported that Apple has already met with automotive suppliers in Europe regarding its iCar project, mimicking a recent move by Google, to partner with Detroit-area companies to help build its self-driving vehicles. New cars are quickly becoming more high-tech, with processing power and connectivity as important as connectivity features and horsepower to the consumers. It is obvious that Detroit recognizes what the future holds for cars and it is going to demand more quality and consumer conveniences such as advanced sensors, high-end Heads-Up-Display systems, electric batteries, and endless amounts of newer technology.

Manufacturers are speeding to catch up and deal with the changes and challenges that will be taking place over the next decade. Just like it took the mobile and the telecommunications industry by storm when it launched iPhone, if iCar becomes a reality as Apple’s next world innovation, it is expected to revolutionize the automobile industry

Skeptics are predicting that if Apple were to create an iCar, it would most likely manufacture an electric vehicle (like Tesla) rather than taking on the considerable challenge of self-driving vehicles (like Google’s Electric Vehicle). It’s been mentioned by a person familiar with recent developments in the technology sector, that Apple’s secretive electric-vehicle project, code-named Titan, may not lead to the company introducing an automobile as the vehicle resembles a minivan.

However, the news of iCar being Apple’s next world innovation comes as a great news for Apple fanatics. Apple products, priced higher than the competitors, are affinity products. Be it the iPhone, the iPod, iPad, or the latest addition to the list – the iWatch, all these products enjoy immense brand loyalty in the world.

One Response to "iCar to Be Apple’s Next World Innovation"