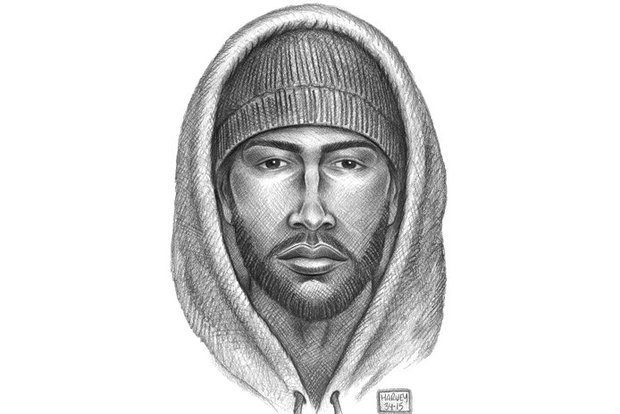 A New York couple, from Bayside, Queens New York  was arrested on felony assault, unlawful imprisonment and felony kidnapping. Devanand Lachman, 32 and pregnant Ambar Lachman, 31, believed that their housekeeper, Daisy Machuea, 54 was stealing money and jewelry from their home, approximately $8,000 and a gold chain. To discover if she had stolen the items, the maid was kidnapped and beaten in the couple’s New York home.

Machuea was cleaning the Lachman’s home, at 1pm February, Friday the 13th. Then a man she did not know entered the home with Devanand and held her against her will. They both had knives and a gun. The two men punched her in the face and body several times. The unknown assailant put a plumber’s torch in her face and then against her leg, burning her.

She was also held at knife point while they would question her. Whenever she stated that she had not taken anything, the third man would burn her with a plumber’s torch on her face, hair and legs. The two men beat her with a blunt object and threatened her with a gun and a knife. The beatings and torture continued over an eight hour period.

Machuea and Ramirez called the New York Police Department and were taken to the hospital to be treated for their injuries after being held against their will and beaten. The Lachman’s were arrested the next day and charged with assault and kidnapping.

Devanand Lachman is being held without bail in a New York county jail, while Ambar Lachman, his pregnant wife has posted her $50,000 bail. The third man involved is still at large. The couple has been reported as not being cooperative with the police and they will not say who the missing accomplice is.

The police have a sketch of the Lachman’s accomplice. If you know this man, have seen this man, or anything about this case please call New York Crime Stoppers. This man kidnapped and tortured a New York maid, do not approach him. He is described as a six-foot-tall male, of medium build, between the ages of 30 to 35 years old. If anyone with information concerning the missing man please contact the Crime Stoppers at 1-800-577-TIPS, or text CRIMES and then enter TIP577, or visit www.nypdcrimestoppers.com.