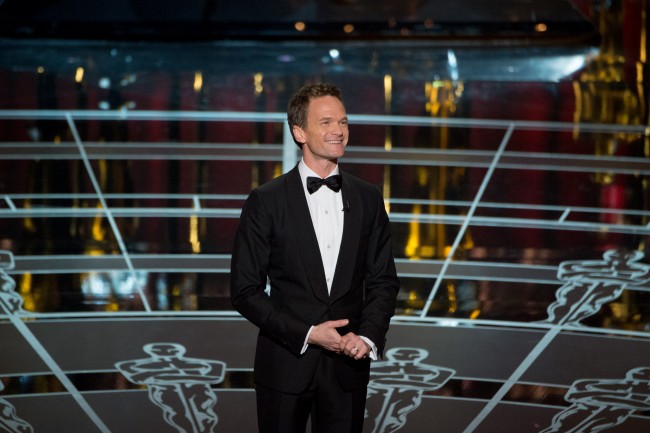 The 87th Oscars, or Academy Awards, was this Sunday, February 22, 2015, and Birdman captured the Oscar for Best Picture. The awards show was hosted by the comedian and actor, Neil Patrick Harris, and it was held in Los Angeles, California. The musical opening number about “moving pictures,” was amazing, with Neil Patrick Harris and Anna Kendrick singing, then Jack Black cutting in and “interrupting” the song with singing of his own. It was a great and entertaining start to the awards show.

The first of the Oscars presented was for Actor in a Supporting Role. The actor who was presented the award was J.K. Simmons for his role in Whiplash as a rather abusive Jazz band drum instructor. He thanked his wife and mentioned his kids in his acceptance speech.

Then, Neil Patrick Harris said he “loved a mystery.” He had made his own Oscar predictions, and gave them to Price Waterhouse, separate from the actual winners envelope. He designated someone to watch the box — Octavia Spenser — so that no one would tamper with the box.

Harris said that the next presenter at the Oscars was Liam Neeson. Neeson talked about two of the pictures that had been nominated for the Best Picture Oscar and scenes from the movies were shown. The Grand Budapest Hotel and American Sniper were the movies.

The Oscars awards show was great this year, though it was pretty long. The Oscar for Best Supporting Actress went to Patricia Arquette for playing Olivia Evans in Boyhood. 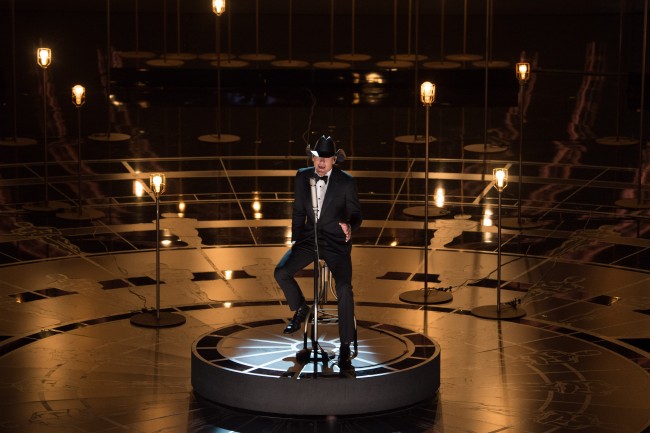 The musical artists on the Oscars were amazing. Maroon 5 was one of the acts which performed. Tim McGraw also performed during the 87th edition of the Oscars, telecast by ABC.

The Oscars continued on with the presentation of several other Oscar awards, like the Oscar for Best Animated Feature Film. That one was picked up by Big Hero 6.

All of the winners of the Oscars will not be mentioned in this recap/review, but the film that won the Oscar for Best Foreign Language Film will be. It was Ida.

In the Oscars category of Best Actor, the Oscar was won by Eddie Redmayne. Redmayne had played physicist Stephen Hawking in The Theory of Everything.

Then, in the Oscars category of Best Actress, Julianne Moore was presented the Oscar. She earned it for her role as Dr. Alice Howland in the flick, Still Alice.

Then, Neil Patrick Harris had the box brought onstage that contained his predictions. He read it aloud. He read a summation of what had, for the most part, happened, though not including any predictions of who had actually won the various Oscars.

Sean Penn came onstage to announce the winner in the Oscars category for Best Picture. The magical moment had finally arrived. He said “The Oscar goes to — Birdman!”

That wraps up this recap and review of the 87th Oscars. Birdman and The Grand Budapest Hotel won the most Oscars, at four each. However, Michael Keaton did not win the Oscar for Best Actor. Instead, Eddie Redmayne was the recipient of that one. Both Birdman and The Grand Budapest Hotel had been nominated for the most Oscars, at nine each. Neil Patrick Harris was, once again, a terrific host of the Oscars.