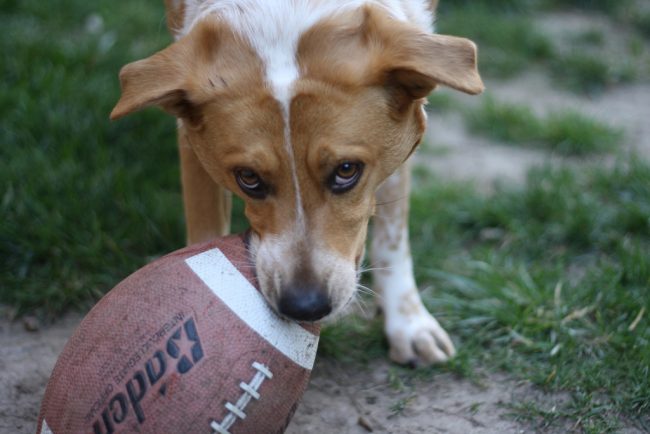 As the anticipation builds for the Puppy Bowl match-up between Team Ruff and Team Fluff, the players are focused. Broadcast by Animal Planet, this game promises to be exciting for the whole family. There will be puppy Bulldogs, Aussies, Spaniels, and more. These not-so-ferocious athletes will be competing for top dog so this is a game few fans will want to miss.

For those who are not familiar with the rules of Puppy Bowl, it may be important to review the scoring scheme. Touchdowns are worth seven points in contrast to the traditional six points that the pups’ human counterparts earn. Field goals are worth three points but tend to be rather rare considering that these pups just cannot kick the ball that high. Takeaways are worth three points and tackles are worth two. Tackles are a potential source of many scores in this game, as these pups like to wrestle. Then there are, of course, penalties. A deduction of two points will occur if a puppy, in seeking a playful companion, is overly aggressive or if the puppy does a “number two” on the field. 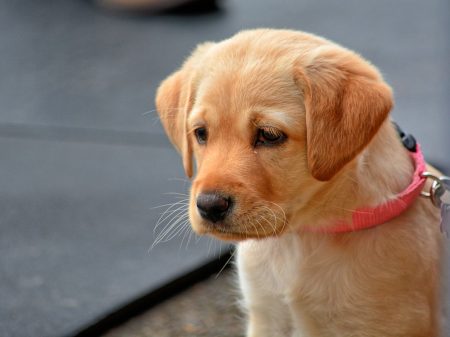 The lineup this year is impressive, hence the building of anticipation for this year’s Puppy Bowl, so it is time to review some of the players that will participate this year. Note: these puppies are available for the second year in a row for fantasy puppy bowl at the “Lookit” link provided below. First, we have an Aussie Shepherd mix named Chicklet. She is 16 weeks old and is rumored to be the “it” puppy coming from her mother’s litter. It should be remembered that Aussies are notoriously energetic and playful. It would be no surprise if she leads the game in takeaways.

Next, we have Falcor, a Clumber Spaniel. Falcor is not as athletic as Chicklet and may prefer getting a belly-rub to tackling his opponents. Needless to say there may not be much expected from this pup but he may come out aiming to impress. Then there is Keno the Terrier mix. This dog is outweighed by most of the other dogs but has a bit of spunk to her. Again, this pup might not come across as the next Jerry Rice, but she could make some things happen on the field today if she comes out with something to prove.

The anticipation that has been building since last year’s Puppy Bowl is nearly over. The game will be balanced, as both team are talented. It will certainly be an event discussed for hours afterward.