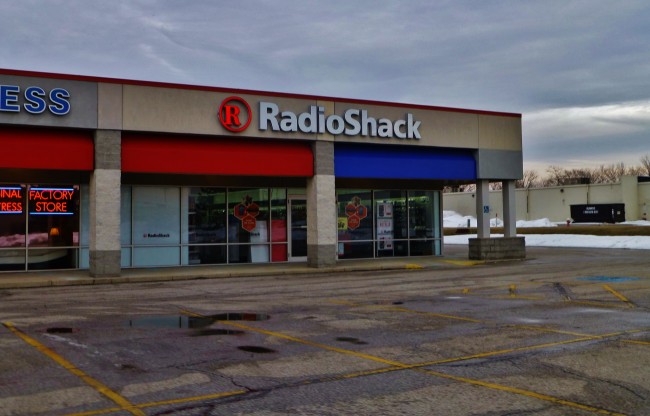 RadioShack Corporation’s largest shareholder, which has been seeking to purchase hundreds of bankrupt stores from the electronic retailer, has agreed to engage in a separate sale of the chain’s trademark name. The name of the business is set to go to suction with a starting bid of $20 million. This break off sale of the corporation’s trademark and other internal intellectual property rights from the auction would put the 94-year-old company brand up for grabs to potential buyers without forcing sales on individual stores.

Greg Gordon, a litigator for RadioShack, publicized the arrangement earlier today in a U.S. bankruptcy court and outlined a list of changes to a proposal by Standard General LP, which currently owns 10 percent of the company’s stock. They state they are willing to purchase around 2,000 stores.

Earlier this month, Standard General agreed to bid on almost 4,000 stores, half the breadth of the company’s chain. Moreover, they plan to collaborate the RadioShack trademark with wireless carrier Sprint Corporation to co-brand the stores.