Shacking Up Is Against the Law in Florida 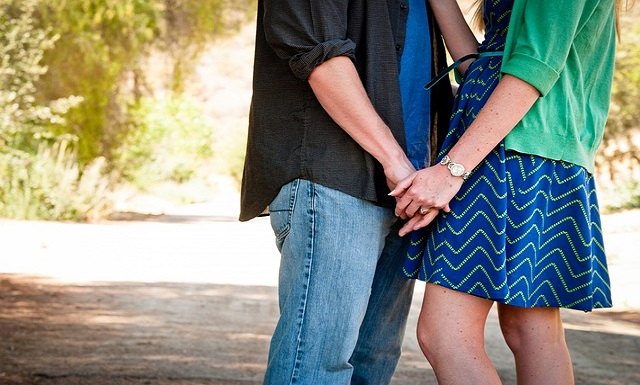 In the eyes of many cohabitation has become so popular it is no longer taboo. Some get so comfortable living together that getting married does not even cross their minds. In Florida however, it is against the law to shack up and violators can be thrown in jail for up to 60 days or fined. This has been a law since 1868 and many residents are saying it is time to get that off the books.

Reportedly, within the last five years nearly 700 people have been charged with misdemeanors and 104 of those occurred in the last year. One woman moved in with her significant other two months ago, after dating him for a year. She had no knowledge of the law and was arrested. The woman, who wanted to remain anonymous for fear of further charges, said she and her boyfriend love each other and thought it would help them financially to live together. The reason they were singled out has not been clarified, but the law states:

If any man and woman, not being married to each other, lewdly and lasciviously associate and cohabit together, or if any man or woman, married or unmarried, engages in open and gross lewdness and lascivious behavior, they shall be guilty of a misdemeanor of the second degree.

Rich Workman, state representative, believes this law steals a piece of residents’ freedom by attempting to dictate their lifestyle. State Representative Dennis Baxley disagrees. In 2011, when the law was being debated, Baxley stated he was not ready to give up on monogamy and believes marriage still mattered. Apparently Florida legislature agreed with him because the law remained intact. 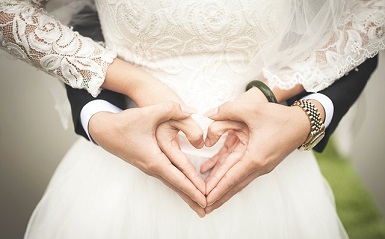 opposite of a legitimate union. Marriage was a union created by God and consists of a union between a man and woman who has made a covenant and commitment and cohabitating otherwise is sin. When speaking on the matter, one minister asked:

“Why will a woman stay with a man who will get a license for a dog but will not get one for her?”

According to some interesting stats on the matter which were compiled from the latest university studies and the U.S. Census Bureau, the law might not be as far off as one thinks. Statistically speaking, 80 percent of couples who shack up either end their relationship before marriage or divorce shortly after their nuptials. Many believe that marriage is the biggest commitment one can make in life and any relationship without a commitment drastically reduces its chances of lasting.

Listed below are the stats that were reported which support the law against shacking up:

These are the statistics that were reported according to the census and may not reflect the society as a whole; it represents those who were a part of the survey. Christians believe shacking up is a sin which is against God’s plan while the state of Florida has deemed it criminal activity which could land offenders in jail for up to 60 days.