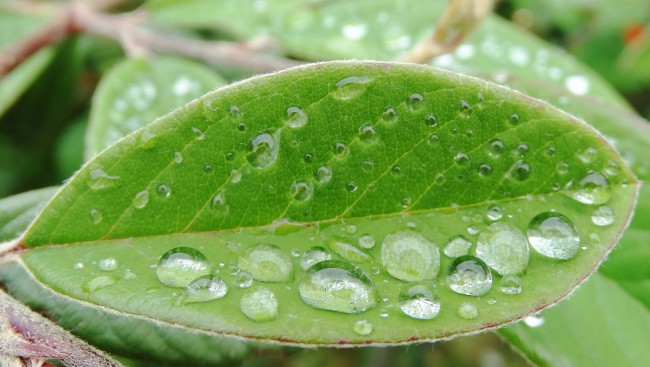 The use of solar energy is making an increasing appearance in modern human life. A new study, where scientists used the process of photosynthesis to help with the development of alternative energy sources, was published recently. This study revealed that, after the development of a genetically modified catalyst, a “bionic leaf” was developed which could turn solar energy into liquid fuel.

The catalyst for this biotechnological advancement was a type of genetically modified bacteria called Ralstonia eutropha. The bacteria is a “water-splitting catalyst” that divides the hydrogen and the oxygen atoms in water so that the hydrogen atoms can be used for fuel. Water splitting has been researched as a way to obtain alternative fuel for a number of years because emissions from the resulting hydrogen fuel would burn clean.

The article detailing this study was published in an American scientific journal called PNAS on Feb. 9. However, basic research into using photosynthesis in the creation of alternative fuel commenced a number of years ago. Doctor Daniel G. Nocera started looking into cheap and accessible catalysts before 2009.

Nocera who works as a Professor of Energy at Harvard University is primarily responsible for the development of the catalyst used in the bionic leaf. Nocera reports that the catalyst he created is “extremely well adapted.”

Harvard Medical School (HMS), Harvard University’s Faculty of Arts and Sciences, plus the Wyss Institute for Biologically Inspired Engineering all participated in developing this new biotechnical advancement in solar energy. What they created was an artificial leaf (sometimes called a bionic leaf) that mimics what happens in natural leaves during the process of photosynthesis. Their bionic leaf allows rays of light from the sun to split the water into hydrogen and oxygen. Then, the catalyst converts the hydrogen and carbon dioxide into a combustible liquid fuel called isopropanol.

Pamela Silver is a Professor of Biochemistry and Systems Biology at HMS. She praises the bionic leaf as proof that people can harvest solar energy and turn it into liquid fuel. She also acknowledges that another benefit of the bionic leaf is its simplicity. The catalysts used in the process are additionally available through inexpensive and prevalent material, according to Silver.

In nature, photosynthesis turns sunlight into biomass at a one percent rate of efficiency. Right now Nocera and the other scientists are also at a one percent efficiency rate for turning sunlight into isopropanol. The researchers’ goal is to keep developing the bionic leaf and to eventually be able to create isopropanol at a five percent efficiency rate. If this target is reached, this process by which humans are able to make liquid fuel would prove to be an incredibly efficient way of creating renewable energy.

Although this product is revolutionary, it is not ready to be commercialized as of yet. However, by using a few tricks they learned from plants, scientists were able to create a bionic leaf that turns solar energy into liquid fuel that could soon become widely useful. Specifically, it could be utilized in remote areas where there is limited access to infrastructure.