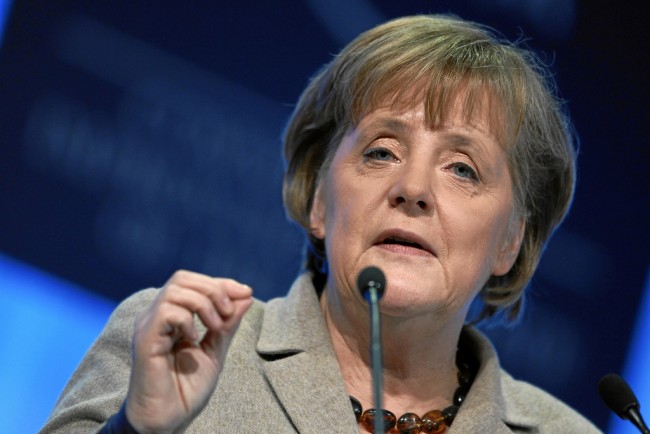 Merkel’s Christian Democrats received only 16 percent of the vote in the city-state, while the Social Democrats (SPD) took the election with 47 percent of the vote. For the first time, the Alternative for Germany party (AfD) was above the 5 percent threshold for entry into the state parliament.

Despite taking a distant second in the Hamburg election, Merkel retains her popularity among the nation as a whole. Some within the party call the election results a “wake up call,” but experts say that the defeat in Hamburg is not to be taken as a downturn on the national scale. Other party members are saying that the election results should not be taken out of context. The election in Hamburg is “an election in a big city – nothing more and nothing less.”

Part of the reason that Merkel’s conservatives were defeated in the Hamburg election was their choice in a candidate. The CDU put up a candidate who was seen as weak compared to the incumbent, Mayor Olaf Scholz. His policies have been likened to Merkel’s, but election results are a sign that the people of Hamburg want something different in their local governance.

Because the SPD does not have more than 50 percent of the vote, Scholz will have to form a coalition with another party to keep his job. He is leaning toward an alliance with the Green Party, but foresees a possible conflict of interest in regards to some policies that he supports.

The election in Hamburg may be the beginning of a shift in the political climate in Germany. Before this election, many analysts believed that the AfD would not last. It began in 2013 as “an eastern German protest party,” but gained seats in Brandenburg, Saxony, and Thuringia with around 10 percent of the vote in each state.

The small victory it gained in Hamburg has given the AfD an opportunity to seek election on the national political scene. The party has received increasing support for its views on Eurozone bailouts. It accuses Merkel of providing too much aid to European countries struggling economically. The AfD has also recently been branching out and making its views on immigration and crime known to the public. AfD members have said that because this was a local election, the party’s view on bailouts likely had very little to do with its success.

The Free Democratic Party (FDP) also performed well in the Hamburg election. After being completely shut out at last year’s election, they gained seven percent of the vote and are set to get back onto the national stage. The FDP is a former coalition partner of Merkel’s CDU.

The defeat of Angela Merkel and her conservative-leaning CDU in the Hamburg election is by no means the end of the line for her or her party. It has opened up the political scene once more to her old coalition partner, the FDP. The victory for the small parties, although they cannot claim much representation at this point, is considerable as they have found themselves in a position to launch onto the national scene.

One Response to "Angela Merkel’s Conservatives Defeated in Election"