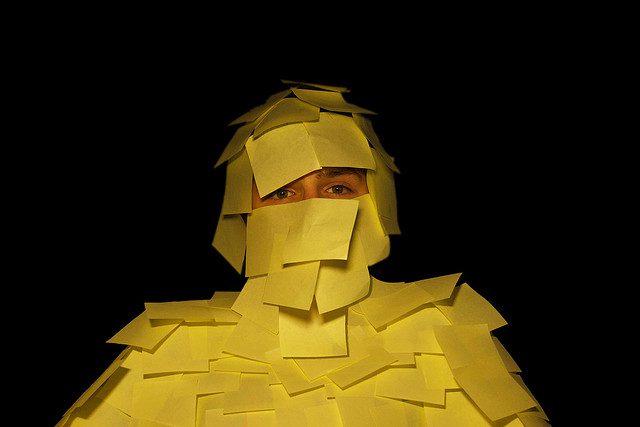 More and more people suffering with this very real disease are coming out to explain their symptoms after the movie’s release. Most people agree that all symptoms are different depending on the person. Usually dementia starts with disorientation and forgetting certain words in specific situations. Although most of the global populating says they can relate to these feelings, people with the disease suffer with 70 percent of their daily activities where the average individual would only suffer about 5 percent out of the day.

Much of the Still Alice story illustrates the real life struggles of coping with the disease. It becomes evident very soon after diagnosis that coping should be the main focus rather then a cure.

The directors of the film share a similar, very real, story. Richard Glatzer and husband, Wash Westmoreland, inspired the film from a novel written by Lisa Genova. Glatzer was diagnosed with ALS prior to starting the movie project. His husband describes their success as one of the hardest yet best times in their lives. Moore has also explained how helpful it was to have these men helping her with the film on set. She said she was able to tap into that suffering and loving emotional union in a way she would not have been able to relate to without seeing it herself.

The director partners have said that they almost decided to call of the making of the film right before they started. Glatzer has explained that reading the original book was extremely difficult for him because he saw similarities in the struggles between her character and his own life. His perseverance through the film was astounding. With immobility in his arms, Glatzer worked on set, typing on his iPad with one or two fingers.

Now, Glatzer’s iPad is his only form of communication. He uses the screen to type in sentences he wants to say and shows it or makes it an audio file to communicate with people. Westmoreland admitted the difficulties of taking on a project where the work might not be 50/50. However, he also said that 50/50 work was very important to both of them and they tried very hard to make that work.

Still Alice is nominated for many awards this Hollywood awards season. However, the important message behind the film must not be lost. Still Alice is a real life story, of thousands of people throughout the U.S. and other nations. Both directors are still planning on talking on more film projects despite Glatzer’s developing ALS.