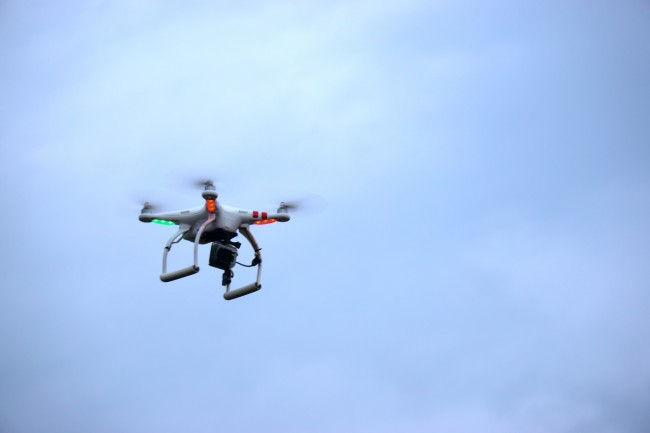 On Sunday, the Federal Aviation Administration (FAA) implemented new rules for the use of drones. Commercial operators must now meet certain requirements. Some of these include a federal security check and passing a knowledge-based test. These measure must be met to legally fly “small drones,” or drones that weigh less than 55 pounds.

One of the regulations for safety includes that the unmanned aircraft must remain in the visual field of operators at all times. Flights during the nighttime will not be allowed. Additionally, drones will be required to stay at a minimum of five miles away from airports and it will not be permissible for them to fly over crowds. Drones will have an altitude limit of 500 feet.

These rules are still being refined and it will probably be more than two years before the guidelines are final. However, once these rules are in place officials promise that the “economic and safety benefits” of drones will be incredible.

Once drones are regulated they will be used in mapping, inspecting structures and cell towers, surveying crops, and varying forms of aerial photography. They could also prove useful for military training, coastal security, disaster response, and search and rescue missions.

Michael Huerta, a FAA administrator who participated in implementing these rules for drones, says that the group attempted to be flexible. Maintaining safety was important, but officials tried to do this without putting too much of a burden on the industry. Huerta also says that there will be stages in releasing commercial drones to fly in public.

One major safety concern is that drones cannot “see and avoid” other things that are near them. Additionally, many are worried that a drone will be disconnected from its remote and crash, possible into people or structures. In January, one operator lost control of his drone and it landed on the lawn at the White House. The Secret Service was not able to block it before it hit the ground.

The White House agrees with the FAA in their belief that it is important not to weigh down the drone industry with regulations because it is necessary for the United States to keep up with other countries when it comes to unmanned aircraft technology. A presidential memorandum was issued from the White House in concurrence with the new FAA rules. This memorandum is mostly concerned with privacy. It outlines measures that will be taken to protect the data collected by the drones. One of these rules is that generally any personal information that is gathered by drones will be discarded after 180 days.

Many people object to the use of digital surveillance, but the FAA is trying to take a “reasonable approach” when it comes to drone use. Currently there is a ban on commercial drones with only a few exceptions. Two research projects that are aimed at the future are looking into larger drone that can fly in the same air space as planes and investigating how smaller drones could fly outside of the sight of their operators.

The rules implemented by the FAA for drones suggest a progressive attitude but also a strict adherence to the safety of the American people. The current version of these rules took 10 years to draft and it will still be a few more years before people see drones carrying packages to their doorstep.