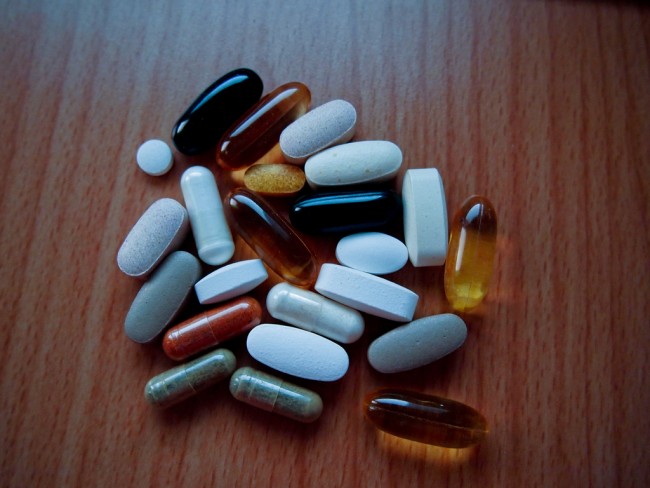 The retailers are Walmart, Target, GNC, Walmart and Walgreens. Four out of their five top selling herbal supplements did not contain any of the herbs listed on their labels.

Using a process called DNA barcoding. This testing identifies individual ingredients through a kind of “genetic fingerprinting.” The 24 products tested had labels that claimed to be one of the following seven herbs; gingko biloba garlic, Echinacea, ginseng, St. John’s Wort, saw palmetto, and valerian root. The DNA found in most of the supplements was either from a plant not listed on the label or unknown origin and some lacked the main ingredient identified.

In fact, of the products tested, 35 percent identified DNA bar codes from plants species not listed on the labels, according to Attorney General, Eric Schneiderman. Testing found in some of the products: beans, rice, citrus, pine, asparagus, primrose, houseplant, wheat, wild carrot, and others, his office said. Hence, the aforementioned supplements have been found lacking.

All four of the retailers received cease-and-desist letters on Monday from the New York State Attorney General’s office, demanding that they explain what procedures they use to verify the ingredients in their supplements. The retailers were also instructed to stop selling many of the products found to contain ingredients not listed on their labels and those which contained potential allergens. The letters from the attorney general’s office cited a Canadian study of 44 common supplements from 2013, in which one-third of the products tested contain no trace of the plant listed on the bottle.

An expert on supplement safety, Pieter Cohen, Harvard Medical School assistant professor told the New York Times that the test results were so extreme he found them hard to accept. He suggested the possibility of the manufacturing process having destroyed some of the ingredient’s DNA, thus rendering the DNA barcode test ineffective. However; he was quoted, “if this data is accurate, then it is and unbelievably devastating indictment of the industry.”

The manufacturing process may affect the DNA of the herb, but does not explain the presence of other ingredients. Some of the testing revealed ingredients that could be dangerous to those with allergies. In 2013, a tainted supplement was identified as the cause of an outbreak of hepatitis affected people in 16 states. Last December, the death of an infant in a Connecticut hospital died after doctors administered the child a probiotic supplement that was found to contain yeast.

While federal guidelines require companies to accurately label their products to ensure safety, supplements are not defined as food or drugs and supplements are not under regulation of the FDA. The Washington Post sites a 2012 Journal of the American Medical Association paper warning of the lack of regulation of the supplement industry. Also sited, the Department of Health and Human Services 2012 report noting that supplements’ claims lack scientific support. Not only do some supplements lack scientific support and regulation, in this case testing also found the ingredients listed on the label were lacking.