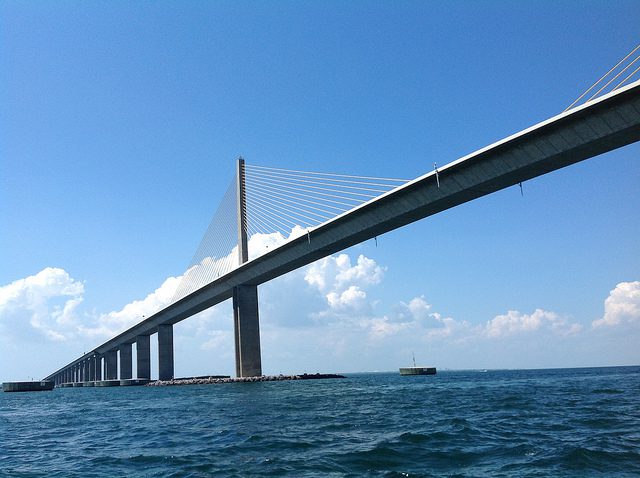 Tampa police are on the scene of a reported drive-by shooting which left three men injured. The incident took place outside of a convenience store in East Tampa near the intersection of 24th Avenue East and 29th Street North. According to the initial report from police, the three men were standing outside of the store when a vehicle, described as a sedan which could have been grey or gold, drove by and an undetermined number of suspects opened fire on them.

The three suspects have been identified as 18-year-old Romello Wells, 25-year-old Melvin Hamilton, and 19-year-old Joshua Ricks. The three of them each suffered gunshot wounds and were taken for treatment for what is being described as non-life threatening injuries. No indication about the motive for the shooting or possible suspects has been given up to this point, but police say that they are conducting an investigation at this point and more information is expected as that continues.