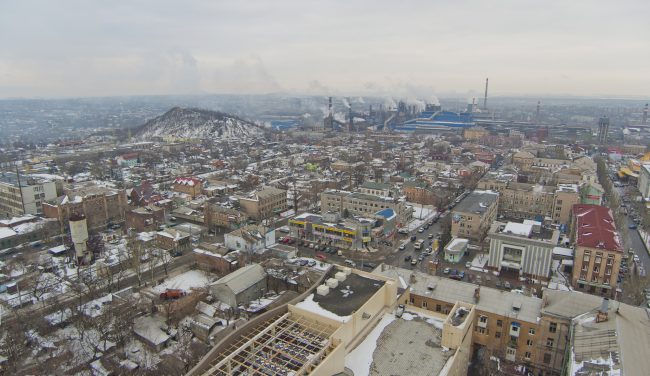 The conflict in the Ukraine is becoming more violent. In the past 24 hours, thirteen government troops have been killed along with a similar number of civilians. Both sides agreed to sit down for another round of peace talks, but these appear to have been even less productive than the previous ones. Each side left the meeting disgruntled, accusing the other side of “sabotaging” the meeting.

Leonid Kuchma, former Ukrainian president and meeting representative in Minsk, Belarus, told Interfax news that the separatists would not negotiate. They were making ultimatums and refusing to agree to any plan that would allow both sides to pull back in an effort to stop the fighting that is causing the deaths of so many civilians. In contrast, one of the separatists officials, Denis Pushilin, said to another news agency, RIA Novosti, that it was the rebels who were giving “ultimatums from Kiev” and that they were not cooperating with the meeting even while bombs are killing innocent people in the industrialized area of eastern Ukraine (Donbass). 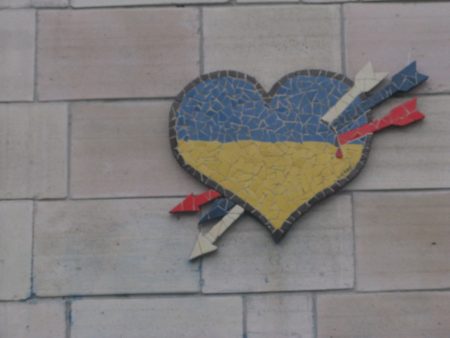 The Organization for Security and Cooperation in Europe (OSCE) also took part in the talk on Saturday and they have also communicated that the rebels were not interested in discussing “key points” of a peace negotiation. OSCE said that the rebels wanted to re-address and revise the ceasefire plan that had been discussed and agreed upon back in September. The 12-point protocol set forth specific terms that have not been followed however many still see it as the only strategic plan that will bring both sides to the table.

This round of violence created a larger body count and once again the identity of the responsible party is not certain. Both sides are in the area of Donetsk and it is reported that there are 2000 troops in the area, but press on the ground there have reported that they have seen few militants. Evidence of the bombing is obvious, as it appears that again residential areas were targeted.

This battle in Ukraine has taken over 5,000 lives over the last nine months and appears to be growing more violent. It has been reported that separatists are setting up “people’s republics” throughout Ukraine with troops numbering close to 9,000. With this influx of what is being referred to as “Russian regular” troops, it is estimated that they have captured more than 190 square miles of land which exceeds the amount set forth in the terms of the Minsk agreement.

Vyacheslav Abroskin, a police chief in the area, confirmed in a Facebook post that 12 non-military people had been killed in Debaltseve during the shelling Saturday. This town, located northeast of Donetsk, is being focused on by both sides due to its strategic location and railway. Some believe the separatists conducted the shelling on Saturday in an effort to circle around the government soldiers who continue to try to hold the area.

The conflict in Ukraine continues to become more violent. Press on the ground have met with civilians who are extremely anxious about the bombing and are hiding in basements with electricity going in and out. The needs of these individuals will need to be addressed in upcoming peace talks.