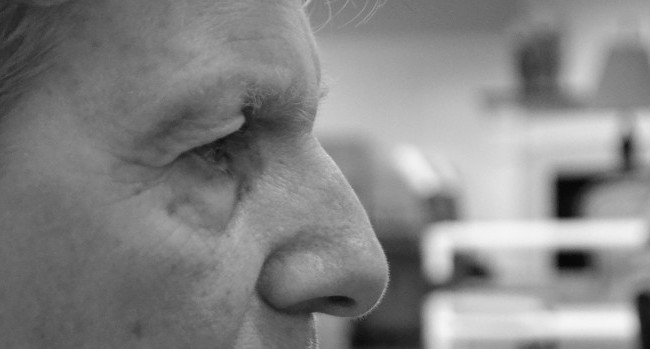 Biogen Idec, Inc. has produced a drug which scientists say could bring promising results to patients suffering from Alzheimer’s disease. Using a revolutionary method, the drug targets the formation of the plaque which slows down the brain’s cognitive function in the early developmental stages of the disease. While the company states that there are several more trial treatments needed to be performed, this breakthrough has spurred much hope in scientists who have for decades been struggling to find a cure for this deadly disease.

Alzheimer’s is a brain disease which is estimated to be found in five million Americans aged 65 and older. Although it is often associated with old age, it is actually not a part of the aging process itself, and there have been some cases with signs appearing as early as age 40. It was discovered in 1906 by Dr. Alois Alzheimer, who was treating a female patient with an unusual mental condition. After the patient’s death, the doctor examined her brain and found lost connections between the neurons, as well as several tangled fibers and clumps, which today are known respectively as neurofibrillary tangles and amyloid plaques. Research has shown that these tangles and plaques form in abnormal quantities in the brain and prevent neurons from carrying on their normal activity. Eventually, the neurons die and the disease spreads to the hippocampus, a section of the brain which is responsible for memory. As more neurons die, the brain tissue continues to shrink.

Up until recently, there has been no cure or method with promising results to control Alzheimer’s. As the most common form of dementia affecting people with old age, Alzheimer’s begins with loss of memory and cognitive brain activities, such as logical reasoning and ability to carry on an intellectual conversation. Over the course of time, the symptoms of Alzheimer’s worsen, and the victim is unable to find his or her way around. Sufferers often get lost, repeat questions, use poor judgment, have mood changes and display an inability to manage bills and finances. In later stages, the Alzheimer’s patient is unable to perform day-to-day activities; among them, bathing, dressing, or coping with unexpected news. They have difficulty recognizing even close friends and family members, and, at this point, need to be fully dependent on the help of others. In the most severe stages, the brain tissue shrinks further and the patient is often bedridden and in need of the most professional care. Because Alzheimer’s affects different people in different ways, it becomes increasingly difficult as well for the caretaker due to the patient’s inability to communicate.

Though scientists are not exactly clear on the origin of Alzheimer’s, more studies are being performed to learn about its nature and how to address the formations of the plaques and tangles. The new drug, known as BIIB037, gives scientists some hope of its promise, as it aims to target the plaque by cleaning the beta amyloid formation in the brain, an action in which previous drugs failed. After 54 patients were tested in a period of two weeks, the results were that the drug, based on its safety, was “acceptable.” Furthermore, only 22 percent of the patients reported that they had headaches, and no further complications, such as fluid buildup outside the blood vessels, were found. The feedback was overall positive, and in fact, Robert Baird analyst Christopher Raymond reported that while still early, these results were more impressive than anything they had ever seen.

Alzheimer’s Drug Could Bring Promising Results added by ades.b on March 22, 2015
View all posts by ades.b →