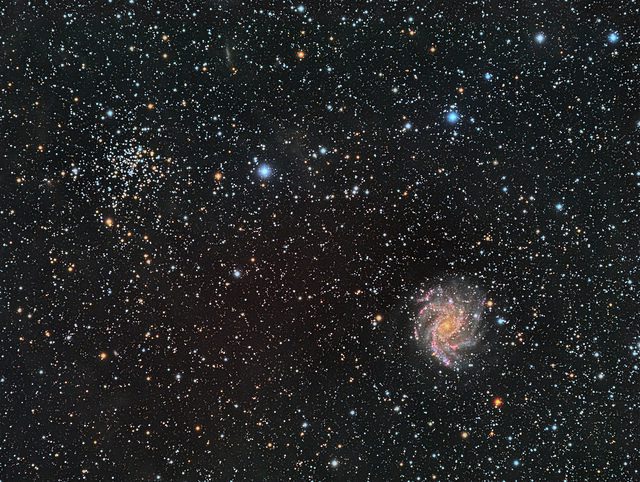 Scientists at the European Organization for Nuclear Research (CERN) are again ready to use their Large Hadron Collider (LHC) to see what they can do or find. When used before, the so-called “God Particle” was identified. However, with world-renowned physicist Stephen Hawking, among others, warning CERN not to follow through, one wonders if CERN is playing with fire. This becomes a question of not if a scientific team can move forward with their experiments, but if they should. Recently, Dr. Stephen Hawking stated that, “The ‘God Particle’ found by CERN could destroy the universe leaving time and space collapsed.”

This seems like a pretty direct warning to the scientists at CERN pleading that they do not take their experiments further. After finding the “God Particle” by crashing proton beams together at near the speed of light, the system was deactivated to do a major overhaul-reboot. After almost three years of re-calculating their machinery, and beefing up their LHC to hold almost twice the amount of energy it could before, CERN has finally begun preliminary tests to make certain their containment fields are up to par.

In 2012, the LHC was able to hold eight teraelectron volts (TEV). In 2013, CERN was able to identify what is now known as the “Higgs boson” particle, an elementary particle that has shed light on some of the world’s long-standing secrets. With the upgrades in magnets, stronger energy beams, and tighter vacuums, the LHC will now be able to hold 13 TEV.

CERN believes that their equipment is more than capable of holding the energy that is going to be released by crashing protons together, but when entering into a field of unknowns there is no way for the people of CERN to be 100 percent certain. This is why CERN opted to take on the challenge of holding back 13 TEV, instead of taking the LHC to its current maximum of 14 TEV. This is being done so as to have more control over the possible malfunctions that could manifest themselves. By taking this delicate process step by step, CERN is taking every precautionary step possible.

While scientists now believe that “dark matter” is what comprises over 85 percent of the known Universe, dark matter is still just a hypothesis. This is because dark matter is not something that can be seen, but is detectable based on the effects seen gravitationally on visible matter and radiation, not to mention the basic structure of our Universe. “Regular” matter is what stars, planets, and other tangible matter consist of. This regular matter only comprises four percent of what makes the Universe. To put it in other words, almost all of what constitutes “reality” is still unknown to even the brightest of minds. Considering this, virtually any take on “what is reality” is a possibility. This Universe may just be a program as depicted in The Matrix Trilogy, or just one plane of existence with thousands more just beyond the veil of this physical life.

CERN’s primary goal in once again firing up their LHC is to hopefully identify what they consider to be dark matter. Dr. Mike Lamont says, “The physicists here at CERN hope that with the step up from eight TEV to 13 TEV, we will be able to explore a bit more of parameter space and that something all together brand new will show up.” Dr Lamont goes on to admit that they are dealing with a vast amount of raw power when using the LHC, and that, “Because of this we have to be very careful with it.” While scientists are anxious to see what will come of this latest LHC experiment, some are more fearful than others, such as Dr. Hawking.

Whether Dr. Hawking’s warning proves to be accurate is yet to be seen, but if there is one thing for sure it is that the possible results of the CERN research could be groundbreaking. While scientists at CERN are trying not to get their hopes up, they feel that winning a Nobel prize is not out of the question. CERN has plans to continue to upgrade their LHC for decades, testing new capabilities every few years.

21 Responses to "CERN: Playing With Fire?"