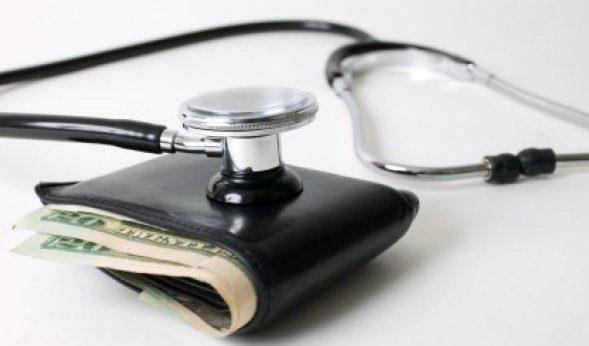 While there have been many criticisms of the Affordable Care Act (ACA), the tax credits have helped millions of low- to middle-income people purchase health insurance coverage. But those tax credits in more than half of the states are in question now because of a lawsuit before the U.S. Supreme Court that could have a dramatic effect. On Wednesday, Supreme Court justices grilled lawyers appearing before them for both sides, leaving the future uncertain as to whether a court decision will force millions to lose their “affordable” health insurance.

The oral arguments were for a case with the potential to drastically change how the Affordable Care Act was implemented: King v. Burwell. The key sticking point and heart of the dialog Wednesday dealt with federalism and states’ rights.

The justices spent a lot of time discussing federalism. The hearing looked at the intent of the law and whether implementation of the ACA caused inappropriate federal coercion of state governments. Justice Anthony Kennedy, a conservative considered to be a possible swing vote on the court, was reportedly animated about the topic.

The issue at hand is what happens when the federal government, not state authorities, operates the exchanges through which people purchase their health insurance. The ACA provides people with tax credits, based on income, age and family size, to pay part of their premiums, therein making the health insurance affordable. However, the actual law talks about tax credits through an “exchange established by the state” and does not talk about federal marketplaces.

The plaintiffs maintain that the ACA does not call for the federal government to provide tax credits to people in states that did not develop their own health insurance exchanges. In those states, which include populous ones like Florida and Texas, the federal government stepped in instead. So, the plaintiffs are arguing that tax credits cannot be provided in those states that did not set up exchanges. If that interpretation prevails, more than 9 million people could lose their credits and possibly no longer afford medical coverage, which could affect the health insurance marketplace throughout the country.

Justices Stephen Breyer and Elena Kagan attacked that argument, commenting that the plaintiffs ignored other parts of the ACA that empowered the federal government to provide the tax credits. Kagan pointed out, “If you look at the entire text, it’s pretty clear that you oughtn’t treat the five words in the way that you are.”

Questions were also raised about whether the law could work without the tax credits. The justices questioned whether Congress would have allowed such an untenable situation to extend the ACA health insurance coverage nationally.

Tipping off a possible decision, Justice Samuel Alito repeatedly asked questions about why the Supreme Court should not interpret the disputed language to mean that tax subsidies could only go to people living in certain states versus all of them. “If Congress did not want the phrase ‘established by the state’ to mean what that would normally be taken to mean, why did they use that language?” he asked. When discussing the ramifications of a decision that could yank the tax subsidies away from millions of Americans and potentially throwing health insurance markets into chaos, Alito reportedly pondered aloud whether the court could issue a “stay” of its eventual decision that would allow states, insurance purchasers and the medical insurance companies time to react.

Clearly, the future of affordable health insurance, or at least the subsidies in states with no exchange, is uncertain before the Supreme Court decision is released. A decision is expected in June.