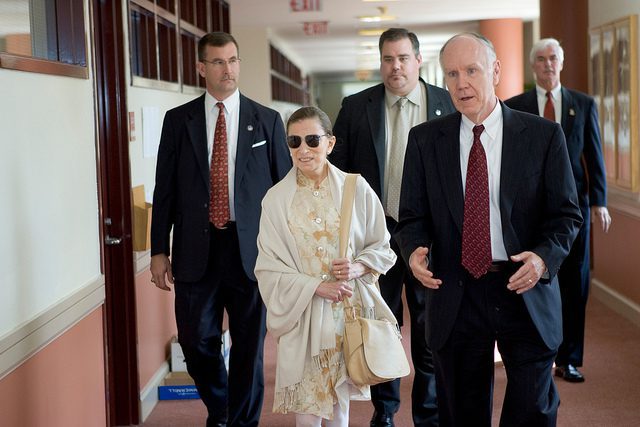 On Feb. 19, 2019, Justice Ruth Bader Ginsburg returned to her spot on the Supreme Court. This was the first time Ginsburg heard oral arguments since undergoing cancer surgery in Dec. 2018. Ginsburg, who was wearing a pearl jabot collar, smiled at the audience in the courtroom. The judge faces important oral arguments including the […]

Abortion Law in Louisiana Delay Temporarily by the Supreme Court 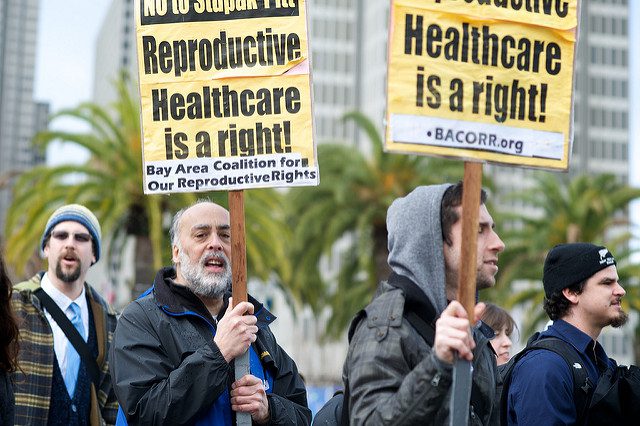 The United States Supreme Court’s Justice Samuel Alito said on Feb. 1, 2019, that they require more time to decide if a strict abortion law should be put into effect in Lousiana on Feb. 4. Alito stated that the Supreme Court justices required more time to study the case. The case will be revisited on […] 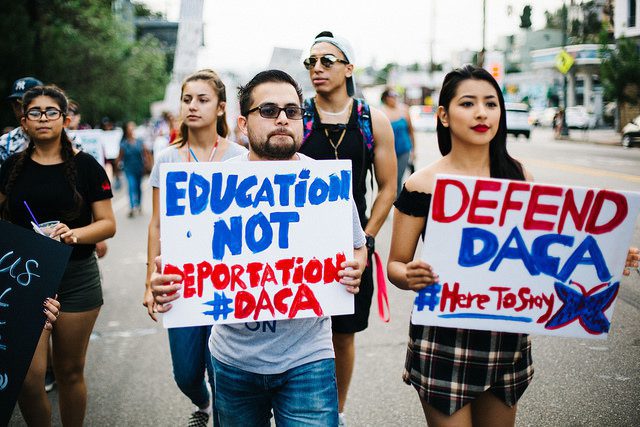 On January 22, 2019, the Supreme Court did not issue a statement regarding if they would hear a case pertaining to DACA that was brought to them by the Trump Administration. Without releasing an answer, it is unlikely that during the present term they will listen to the case. Without giving a ruling, the protections granted by […]