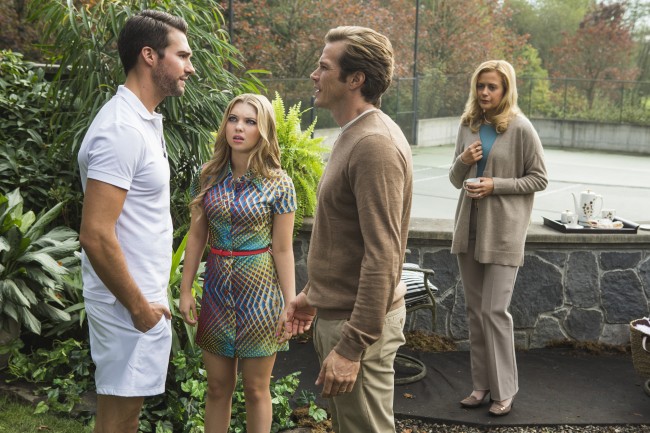 In the final film installation of the Diaries series by V.C. Andrews, Lifetime brings to a close the story of the Dollanganger family. In January of 2014, the network brought the series to life when they released Flowers in the Attic on the small screen. Now the fourth book in the five book series, Seeds of Yesterday, is also being brought to television by Lifetime as part of a two night event.

Although the series was five books originally, the first four books chronicle the lives of the Dollanganger children, in particular Cathy and Christopher. The fifth book, Garden of Shadows, is actually a prequel to the series and tells the story of the family prior to and leading up to the introduction of the four Dollanganger siblings. Therefore, although there were five published novels in the V.C. Andrews series, Lifetime has chosen to stick with the four primary books that focused on the children, in particular Cathy and Christopher. 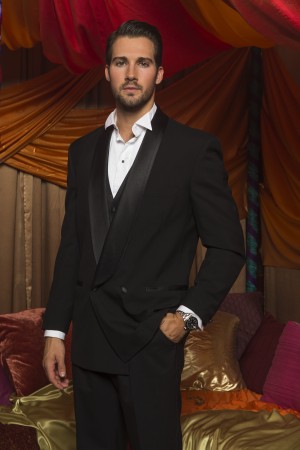 In Seeds of Yesterday, the story follows Jory and Bart, the adult sons of Cathy. Christopher and Cathy continue to live together as couple, and the family continues to attempt to coexist together, even if that leaves them miserable. The brothers, Jory and Bart, are half siblings and seem to have very little in common with each other. Sadly, the legacy that the original siblings have been trying to outrun is one that does not want to be forgotten. As Bart turns 25, he receives his inheritance, and everything that Cathy and Christopher thought they had escaped when they left Foxworth Hall behind, is once more revealed.

A family that is built on twisted secrets and lies, is once more haunted by the past. Siblings with troubled relationships and the misfortunes and dark secrets of the family, continue to allow the nightmares of the past to resurface. Although Christopher and Cathy were able to escape their time in the attic, their entire lives have been shaped by what transpired there, and now all the family secrets are once more making themselves known.

In bringing Seeds of Yesterday to television, Lifetime once more has Jason Lewis and Rachel Carpani in the roles of Christopher and Cathy respectively. In this fourth installment, Bart is portrayed by James Maslow, while Jory is portrayed by Anthony Konechny.

Seeds of Yesterday is part of a two night television event on Lifetime. The movie is being released one week after the television premier of If There Be Thorns, the third installment in the series. Although Seeds of Yesterday does not pick up directly after the events in Thorns, those events shape the characters and the story, much as if it did pick right up.

If There Be Thorns is set to premier on April 5, 2015. One week later, on April 12, Lifetime presents the television premier of Seeds of Yesterday. Fans of the V.C. Andrews books can also watch Flowers in the Attic and Petals on the Wind, the first two stories in the series on April 2, in preparation for the final movies. The first two movies are also available on the Lifetime website, and can be found on Amazon as well.

If There Be Thorns, Lifetime, Seeds of Yesterday