Mental Health Is as Important as Physical Health 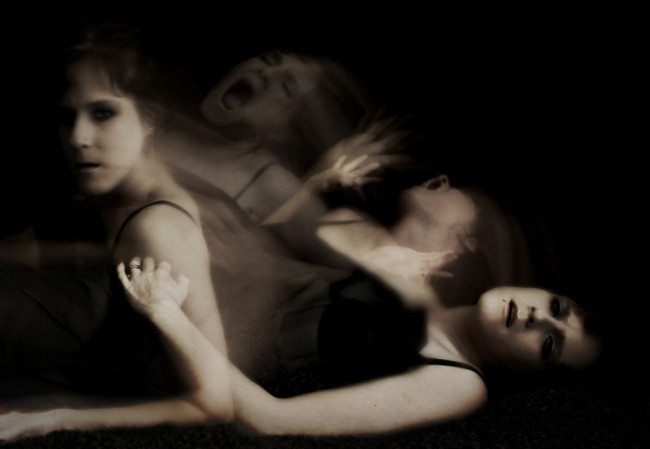 Mental health is as important as physical health. There is often a stigma associated with mental health; therefore, many who suffer from mental health issues fail to receive proper treatment, which can lead to dangerous situations for that person or others.

Anxiety, psychotic disorders, eating disorders, impulse control, addiction, personality disorders, obsessive compulsive disorder (OCD), and post-traumatic stress disorder (PTSD) are the most common mental health disorders, though they are not the only ones. These mental health disorders must all be treated by a medical professional, but many people fear facing their issues and asking for help. If a person starts to have chest pain, they will go to the doctor for treatment, yet when they are seeing changes in themselves that are unpredictable and even dangerous, they fail to see that their mental health is as important as their physical health.

Anxiety disorder can be quite debilitating for one who suffers from it. The fear, anxiousness, and worry that they feel can keep them from living a normal life.

Addiction, like drinking and doing drugs, is a serious mental health disorder. When a person suffers from addiction, oftentimes their lives start to unravel because their addiction is their main focus. They begin to neglect their responsibilities and sometimes will even put their lives at risk to feed that addiction.

Psychotic disorders such as schizophrenia, cause many frightening symptoms.  Hallucinations and delusions are especially terrifying for both the person suffering from them, and for anyone witnessing them. One who suffers from these symptoms can be, and often are, dangerous to themselves and others.

Anorexia, bulimia, and binge eating are disorders that come with extreme complex emotions. The behaviors surrounding food issues, body image, and weight can be extreme. The physical and emotional toll an eating disorder can take on one’s mind and body can be life threatening. Though many associate eating disorders with teenage girls, they can actually affect men, women, and children of all ages.

The compulsive behavior behind those who constantly wash their hands, have to have their place setting perfectly aligned, or even not stepping on the cracks of the sidewalk are often performed by those who suffer from OCD. It often is expressed through ritualistic behaviors.

PTSD sufferers are haunted by memories of a frightening or harmful event. Many relate this type of mental health disorder to military personnel, but anyone who survived a traumatic event can suffer from PTSD.

Depression, bipolar disorder, and cyclothymic disorder are common mood disorders. The symptoms can involve fluctuating moods from exaggerated happiness to feeling severely, intensely sad and hopeless. Suicidal thoughts, and sadly actions, often affect those who suffer from mood disorders. Suicide takes a heartbreaking toll on the community, on friends or classmates and co-workers, and on the families of suicide victims.

Mental health issues can touch the lives of anyone. It does not discriminate. Military heroes, fathers and mothers, sons and daughters, even the world’s funniest man can have mental health issues. It is so important for anyone who suffers or suspects that a loved one is suffering, from mental illness understands that mental health is as important as physical health, and seeks assistance from a medical professional.