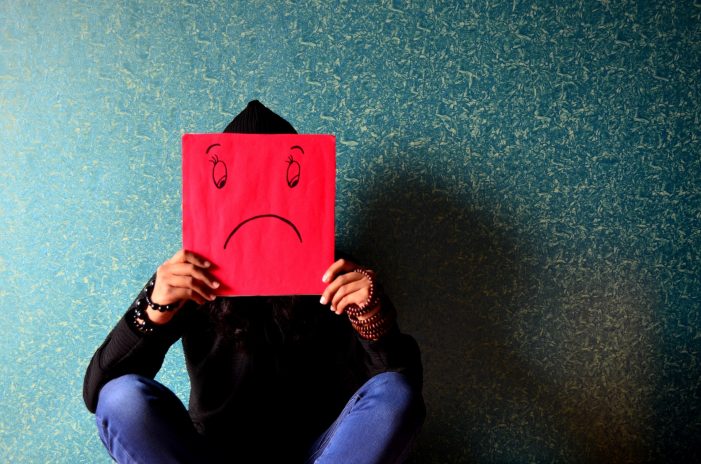 Over the years, there has been an increase in children and young adults suffering from mental health issues. With depression, anxiety, and even rates of suicide rising on a near constant basis, it makes sense that the country would sit up and take notice. While many states have not yet addressed the rising mental health […]

The Relationship Between Opioids and Depression 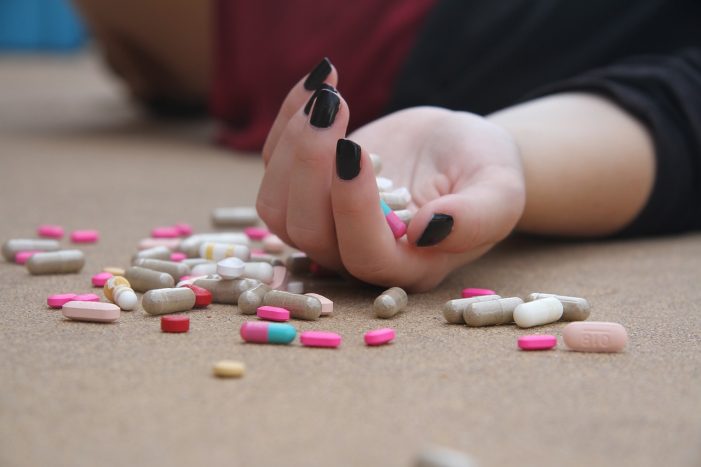 The world is well aware there is a serious opioid epidemic in the United States. There is also the overwhelming fact that one in 12 adults in the United States suffers with depression. According to Kathleen Smith, PhD and author of “Depression and Opioid Abuse,” 2.4 million people in the U.S. abuse prescription painkillers and […] 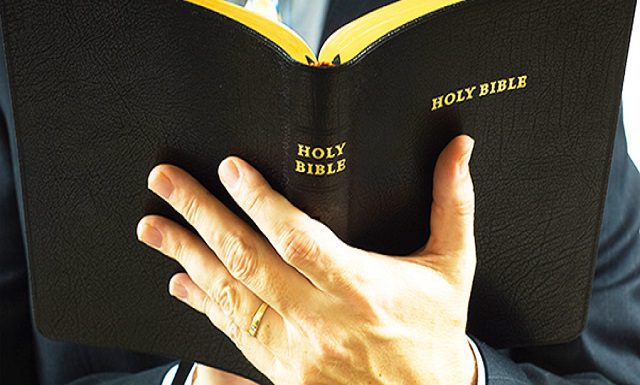 Suicide remains an issue in the Christian community. Pastor Andrew Stoecklein of Inland Hills Church in Chino, Calif., battled anxiety and depression before committing suicide last weekend. On Friday, August 24, Stoecklein tried to take his own life and was left on life support as family and friends prayed for a miracle. Unfortunately, the pastor […]