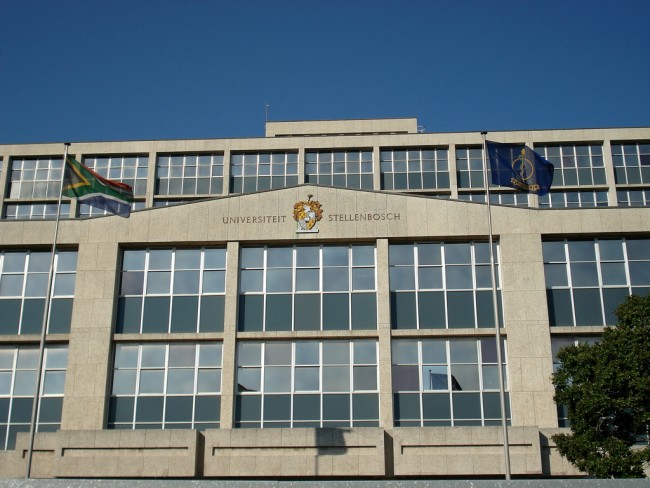 Penis transplant has finally become a reality. This could bring relief to millions of men along with their spouses worldwide suffering from penile ailments like erectile dysfunction as well as cancer. Cape Town, South Africa has made history with the world’s first ever successful penis transplant. The operation that took nine hours back in December 2014, was an experimental trial carried out by doctors of Tygerberg Hospital and the University of Stellenbosch in South Africa.

Each year an estimated 250 young men from South Africa endure the agony brought on by traditional circumcision customs. These operations turn out badly causing the boys to lose their penises when the primitive circumcision practises go awry. The 21-year-old who underwent the operation in December, had his penis amputated three years ago after his circumcision got botched up. Doctors have not mentioned his name, but it is reported that the patient has already regained complete reproductive and urinary functions. A member from the surgical team has concluded that their patient would be at absolute ease with his transplanted organ in approximately two years.

While arrangements began in 2010, the greatest challenge for the team of doctors conducting this study was in locating a donor organ. The university did not disclose any information regarding the organ donor. In 2005 a man from China received a penis transplant donated to him by parents of a brain-dead man. Although the surgery was seen as a success, doctors expressed that a couple of weeks later the man requested his new penis be removed due to psychological issues he and his wife were experiencing. 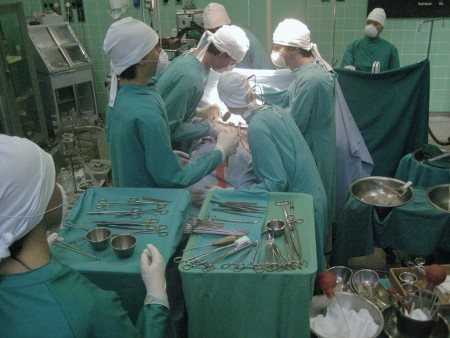 Nine more patients are in line to undergo the penis transplant operation. It has been stated that the surgery could ultimately be performed on men who are presently suffering from cancer of the penis which had to be amputated and on men with extreme erectile dysfunction. With penis transplant finally becoming a reality, it is likely to bring relief to millions of men and their companions around the world suffering from ailments like erectile dysfunction and penile cancer.

While the South African government promotes medical circumcisions rather than the less safe traditional practices, last year a commission determined that 486 boys had died between the years 2008 and 2013, with the main cause being problems with infections after having a circumcision. Multiple cases of complication after traditional circumcisions were reported in the year 2013 in Mpumalanga province of South Africa. These complications had led to death of more than 20 young men. This incident had prompted a call from all the political and religious parties in the country for introducing reforms in the practise of circumcision.

Experts from the Stellenbosch University estimate that around 250 amputations of penis take place in South Africa per year due to mishandled circumcision procedures. The Department of Health has announced the study of a disposable, non-surgical circumcision instrument that is considered a safer option. The World Health Organization (WHO) has publicly supported the use of PrePex, a device made in Israel. As penis transplant has finally become a reality, it has the potential to bring relief to millions of men and their partners around the world suffering from various penile ailments.