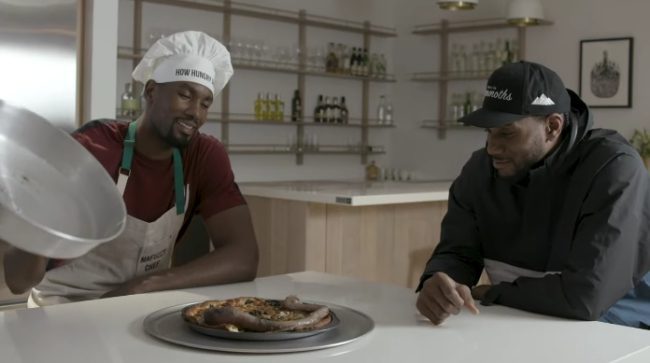 On an episode of Toronto Raptures’ YouTube series featuring Serge Ibaka “How Hungry Are You,” he made his teammate Kawhi Leonard eat the brain of his lamb, which Leonard did without issue. On the latest episode, Ibaka asked three-time All-Star Leonard if he was hungry, to which he responded he was starving. Ibaka knew he […] 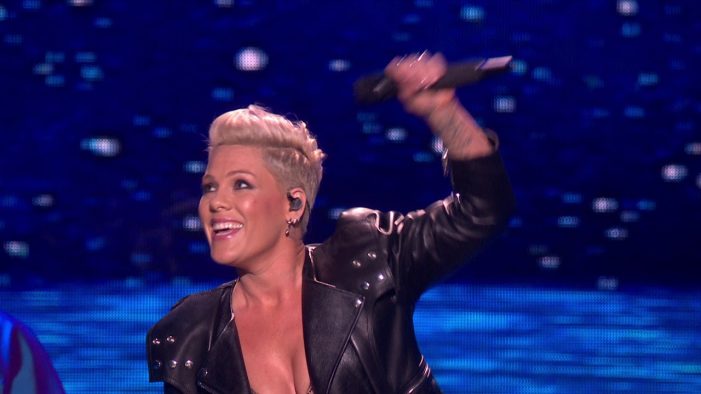 Grammy-Award winner Pink attacked online Instagram trolls who made rude comments regarding her 2-year-old son’s penis. Pink shared on her Instagram on March 31, 2019, a photo of her two children with their mother at a pool, interacting with a pelican. Her son was not wearing a diaper, and people immediately wrote graphic messages discussing […]

The first successful penis transplant worldwide gets action. Experts believed it would take the 21-year-old patient at least two years to fully recover, after just four months he has defied the odds. The nine-hour surgery led by Professor André van der Merwe, took place at in Bellville, Cape Town at Tygerberg Hospital on December 11, […]