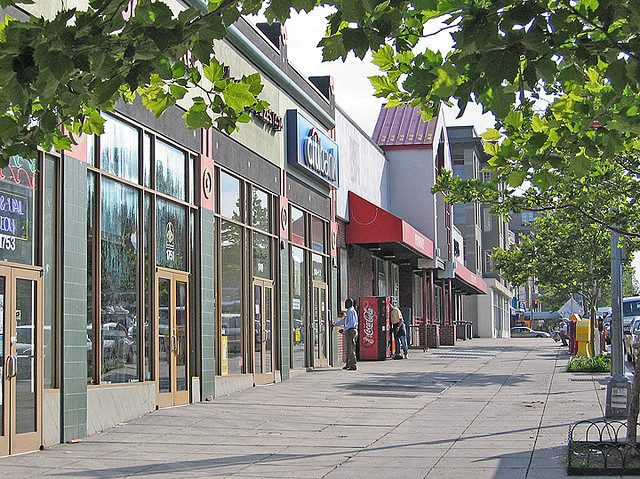 Small business growth is the lifeline of the American economy, according to financial experts. While small businesses suffered greatly in the recession, they started making a rebound in 2011 and continue to be in full swing.

The surprising news is most start-ups now are home-based businesses utilizing technology, like computers and cell phones, and have no employees. Government figures show that 543,000 new start-ups open every month in the United States and 52 percent – or 14.56 million – of those are home-based operations. That is up from 13.8 million reported in 2005.

Revenues from self-employed people are also up. Figures indicate self-employed businesses generated $989.6 billion in 2011, even though half of those businesses each generated less than $25,000 in revenue. Those numbers show that growth in small business is significant enough to carry huge influence in the American economy.

Other statistics show most home-based businesses, around 85 percent, use a computer, approximately 80 percent use a cell phone and a printer. Home-based e-commerce businesses also make up a good share of the business market, if figures about website marketing are any indication. Almost 22 percent of service-based businesses do not have a storefront, but  use the web to market their business. Around 10 percent of those selling products use the web to do business without a physical store.

States are figuring out just how important small businesses are to local economies and many have started programs to promote entrepreneurship. States that have the highest rates of entrepreneurship are mostly the western ones, including California, Utah, Nevada, Washington, Idaho, Colorado, Oregon, and Montana. Florida and Alaska also have strong small business incentive programs.

The federal government is seeing the need to support small business as well. House Bill (H.B.) 636, known as the Small Business Tax Relief Act of 2015, passed the House of Representatives in February and is now in the Senate. The bill makes the some depreciating property write-offs permanent and also has some additional permanent allowances for computers and eligible real property, like land and stores. It also permanently shortens the period of time that gains from a S-corp is subject to tax.

States and the federal government are starting to credit the economy to small business growth and now want more of the American dream to continue by offering special tax incentives, help with start-up costs, and other incentives to entrepreneurs. Economists predict it will work, but will take time for the economy to see a full recovery.