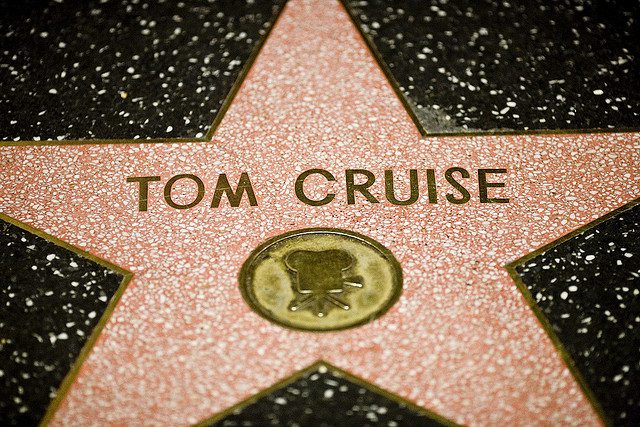 Actor Tom Cruise provides lots of thrills in the latest Mission Impossible movie, titled Mission Impossible – Rogue Nation. All reviews coming out regarding the action film are excellent, setting the stage for a multi-million weekend of box office sales as the movie premiers on July 31. A key point in the movie, according to […] 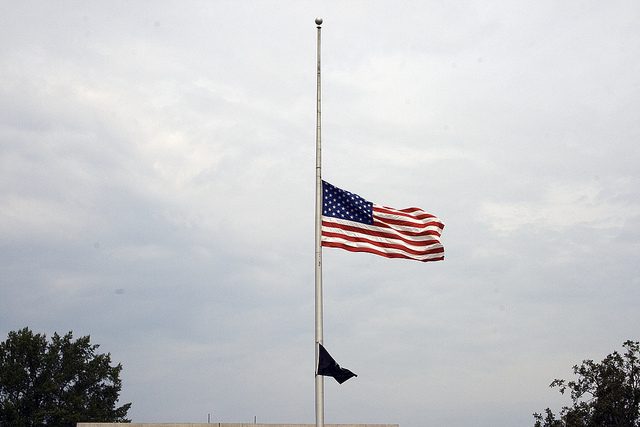 President Barack Obama is facing new criticism from surprising sources. Most of the criticisms are coming from those in law enforcement and a military mom. The latest complaints were regarding how the White House handled honoring the deaths of military personnel killed in Chattanooga, but the president also faces additional scrutiny over his prison reform plan, and […] President Barack Obama was greeted with Confederate battle flags as his motorcade pulled up to a hotel  in Oklahoma City, Okla.  This is the second time he was greeted with Southern battle flags. He and his entourage received the same reception when the president visited Tennessee recently. However, the mini rebel rally in Okla. was unique […]