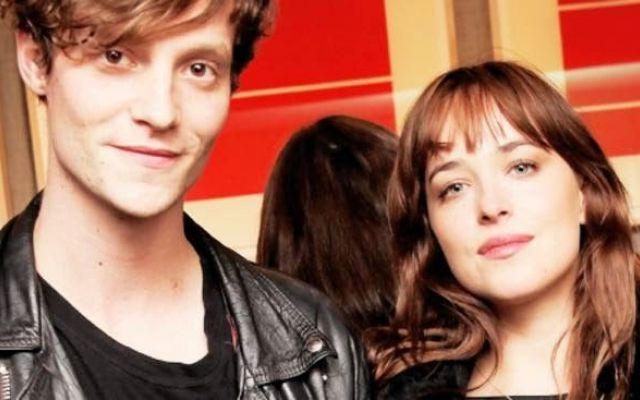 Fifty Shades of Grey star Dakota Johnson’s hosting job on SNL made people very uncomfortable. Ironically, she did not do a send-up of her smash R-rated movie. Rather, SNL poked a little fun at ISIS. In a scene reminiscent of a father sending his daughter out into the world, Dakota’s character, who is not even out of high school, goes off to join ISIS. Dad is reticent, and when daughter calls out to him one more time, he seems to hope that she will get back in the car and go home with him. However, she loads up into a truck full of ISIS terrorists. Dad whispers “Take care of her.” The terrorist returns with “Death to America.”

The late night SNL audience responded to the skit with hoots, hollers and applause. However, Sunday’s blogs, newspapers and talk show hosts agree that the SNL spot was in poor taste. The satire hits a nerve because young girls have an idealized view of ISIS. Some have been making a habit of fleeing off to Syria and beyond in search of adventure, according to Jayne Huckerby, Director of the Duke International Human Rights Center. These young girls often fall for ISIS propaganda promising them a hand in building a new country where they can practice their religion freely. Women, they are being told, will have an ancillary position in this new state, outside of cooking, cleaning and having babies. An important part of building this new state is recruiting of other females in American and Europe.

This is an especially salient point because three young London girls flew into Turkey and were smuggled into Syria, quite possibly to be “Jihadi brides.” Although their parents do not yet know their whereabouts, they pray that they will be safely returned home. The chances of that are slim. The ISIS propaganda includes tales of ISIS providing food, housing and living stipends. They are also told that other ISIS women will be there as a support system when they arrive. There is a sense of excitement and romance associated with running away to get married. In reality, these women and girls, as young as 9-years old, are shuttled into staging rooms where they are looked over like cattle and treated as servants or sex slaves. 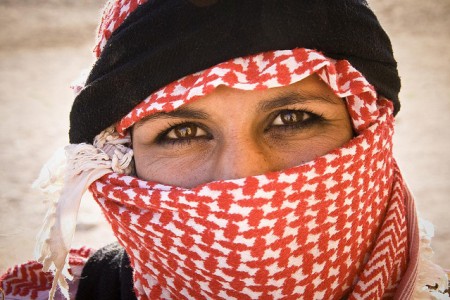 Over its forty year history SNL has not shied away from controversy in their skits. Most recently at their anniversary show, Eddie Murphy decided not to make fun of Bill Cosby because of his multiple rape and drug allegations. Keenan Thompson stepped up to the plate as he did when the troupe made fun of Tiger Wood and his philandering ways. The visually-challenged have not been exempt on SNL as they poked fun at New York’s former governor, David Patterson. Were SNL fans nervous when Thompson showed up in a skit that was to be a tribute to recently-departed Leonard Nimoy? Thankfully Thompson, dressed as Wolf, gave the Vulcan salute and SNL cut to a picture of Nimoy as they faded out. SNL producers knew where to draw the line. Certain subjects, such as 9-11 have been off the limits on SNL. ISIS is proving itself to be a powerful group that is luring young women into their webs, beheading individuals and burning their enemies alive. SNL should know that that is no laughing matter.