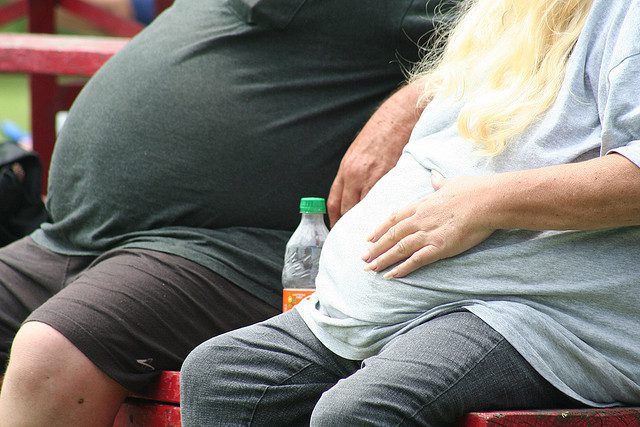 Researchers are excited about a new discovery involving an old hormone. In a small, but promising study, researchers found that oxytocin, the so-called “love hormone” helps men lose weight. A sniff of a synthetic version of the hormone has proven helpful because men consumed fewer calories, even after being allowed free reign in choosing menu […] 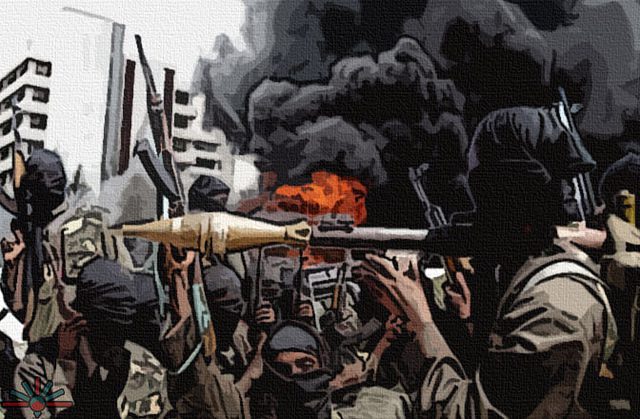 Nigerian-based Boko Haram pledged its allegiance to Islamic terrorist group ISIS last week. Abubakar Shekau, the group’s leader released an audio message in the style of the terrorist group. It is no surprise to some since Boko Haram had recently begun mimicking the tactics, dress and even videography-style of ISIS. Even their use of social […] 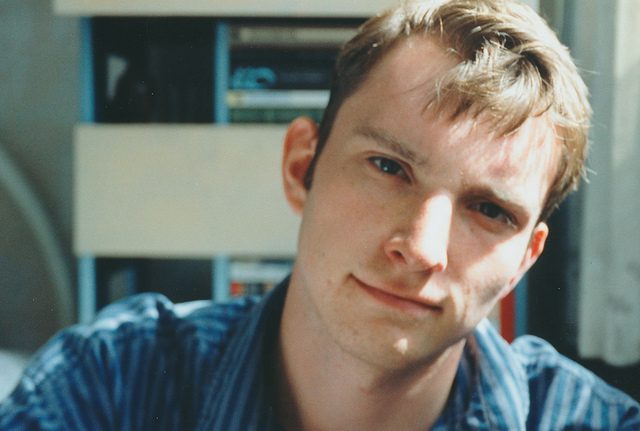