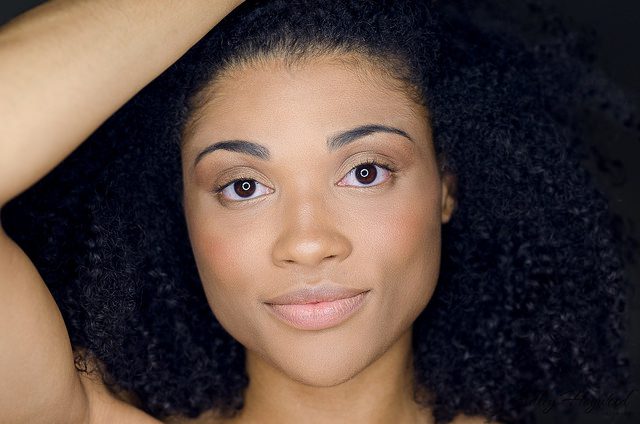 Early onset Alzheimer’s is a real concern to people with a family history of the debilitating disease. Traditional ways to test for Alzheimer’s include a number of tests, each with a long wait for results. Physical and diagnostic exams, neurological tests or blood work take time and add anxiety to an already tense situation.  Now, a simple skin test could detect the likelihood of a person getting Alzheimer’s.

The study, conducted by the University of San Louis Potosi in Mexico, showed that the same skin protein present in brain tissue is present on the skin, making it an easier and more expedient way to test for Alzheimer’s. Before now, doctors could only detect Alzheimer’s or Parkinson’s once the disease advanced in the body. Early detection for Alzheimer’s can mean individuals get care sooner, possibly delaying the effects of the disease for as long as possible. A new Alzheimer’s drug called T-18-MA is the first new drug in 12 years. It slows the progression of Alzheimer’s.

Before the advent of the Alzheimer’s skin test, doctors would put patients through a battery of tests to see if they had the chance of developing Alzheimer’s. In a physical and diagnostic exam, patients reveal their health history, including any family history of neurodegenerative diseases, including Alzheimer’s. During a neurological test, doctors test reflexes, speech and coordination. This can also reveal whether a patient has another neurodegenerative disease that may mimic Alzheimer’s, such as Parkinson’s disease. Mental status tests are broken down into two sub-categories: a mini-mental state exam and mini-cog test. The mini-mental state exam tests a patient’s response to questions that test their mental state. In a mini-cog test, a patient is asked to complete two tasks. In addition, the doctor assesses the patient’s mental state for signs of depression or other mood disorders that may be mistaken for Alzheimer’s.

What does a person do when diagnosed with early onset Alzheimer’s in their late 30s?  Daisy Duarte, 39, cares for her mother, 65, who also has Alzheimer’s. In fact, 75 percent of the women in her family have had Alzheimer’s, which meant that Daisy had a 50/50 chance of having the gene. Once a blood test told her that she was positive for the gene, Daisy opted to join the Dominantly Inherited Alzheimer’s Network, a part of an observational study through Washington University’s School of Medicine. She can now be a part of the cure for Alzheimer’s.