Coffee Appears to Help the Heart 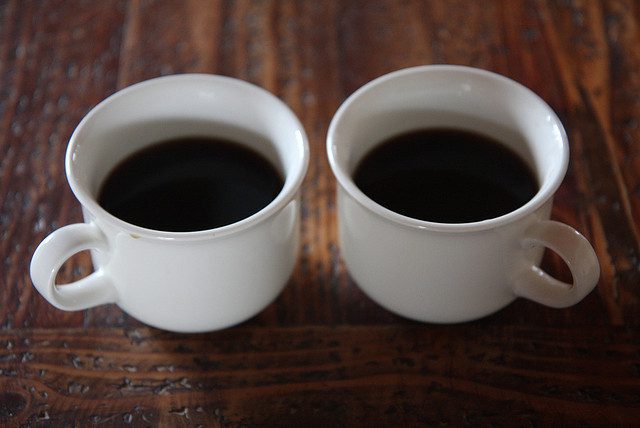 A new study suggests that drinking five to eight cups of coffee per day will help your heart. Drinking at least three cups of the beverage has been associated with a lower risk of coronary artery calcium than occurs in people who drink none at all. Coffee drinkers should toe the line at fives cups, as drinking more than five cups is associated with an increased amount of coronary artery calcium. Although there is no normal amount of calcium found in the arteries, too much can lead to atherosclerosis, or hardening of the arteries. The study did not show a direct cause of drinking coffee and atherosclerosis, but there is a strong association between consumption and lowered numbers.

The study, published in the journal, Heart, examined 25,000 South Koreans with a median age of 41. None of the participants had previous signs of heart disease, and each had a CT scan to evaluate the levels of calcium in their arteries. Additionally, the participants were queried about the types of foods and drinks they consumed regularly.

The study did not differentiate between decaf and regular, but South Koreans as a whole do not drink decaffeinated coffee.  This means that it is the coffee bean and not caffeine that has the health benefits.  This is no surprise, since coffee has more than 1,000 different chemicals, including antioxidants, which protect the body from disease.

Some experts are ready to declare coffee a health food. In addition to its ability to protect the heart, the drink has been linked to a lowering of the risk of developing type-2 diabetes. Moreover, it is proving to be neuroprotective, which means that it could inhibit the development of both Parkinson’s and Alzheimer’s disease.  Drinking coffee also blunts the risks of several cancers, including melanoma and basal cell sarcinoma. However, the health benefits are dulled with the use of the fun extras that spice up a cup of joe. These include sugar, powdered creamers and flavored syrups. To retain the health benefits of coffee, it is best to drink it with as little additives as possible. 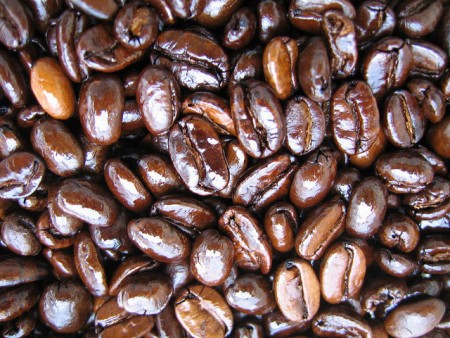 Understandably, too much coffee can have a inverse effect on the body, increasing blood pressure, LDL cholesterol levels and causing anxiety. Additionally, it can have a negative effect on pregnant women. A Norwegian study revealed that drinking coffee can lead to babies with a smaller birth weight than normal. Interestingly, a Boston study revealed that 15 percent of toddlers in that area drink coffee. The study, published by the Boston Medical Center, revealed that two-year-olds in the area drink as much as four ounces of coffee per day. However, the early consumption explains why these toddlers are three times more likely to be obese by the time they start kindergarten.

Coffee helps the heart, but a unique invention that attempted to streamline coffeemaking has become troublesome.  John Sylvan, who invented the handy K-Cup, says that they are too expensive for even him to use. They are building up in landfills, which lends to its huge carbon footprint. He does not use them, but does drink the healthy brew.