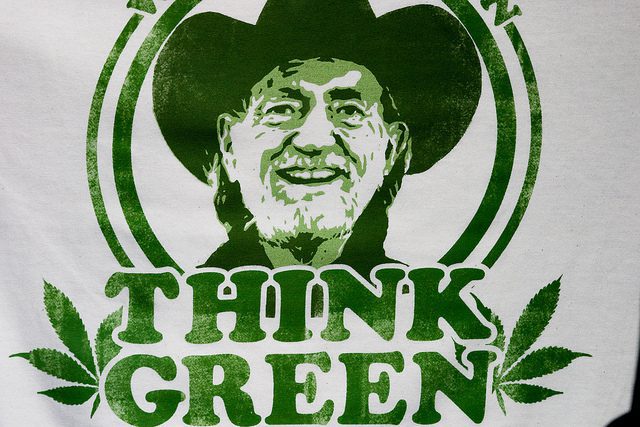 Country music legend, Willie Nelson introduced into his new health and wellness line Willie’s Remedy, hemp-infused coffee. Nelson is a well-known cannabis user and advocate. The whole bean coffee, according to Nelson’s website, is infused with hemp oil which has been certified organic and is full spectrum. The coffee is sourced from farms located in […] 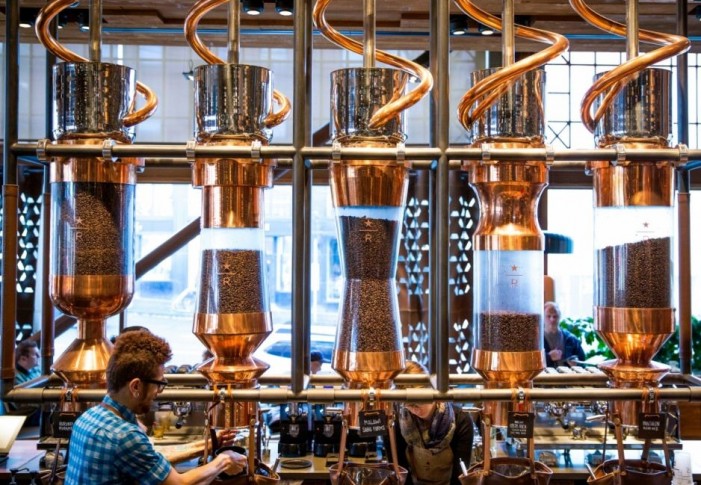 For a century, a common idiom for saying “No way” or “You couldn’t pay me enough” referenced the tremendous amount of tea drank in China and its value. But, the world’s biggest coffee company is making such inroads that the thought of tea as the common beverage is changing somewhat. Starbucks’ plans to open […]

Coffee Can Keep Men Up 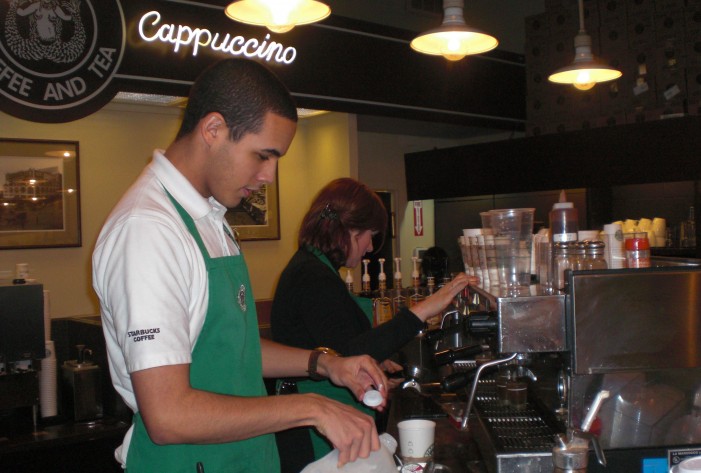 Coffee keeps one up at night. That is common knowledge. However, a new study shows that coffee can help keep men up at night – in other ways. Caffeine is regularly consumed by 85 percent of American adults, but a new study connects consumption of caffeine – in as little as two cups of coffee […]