By Ankur Sinha on March 26, 2015Comments Off on Usain Bolts Back to New York City 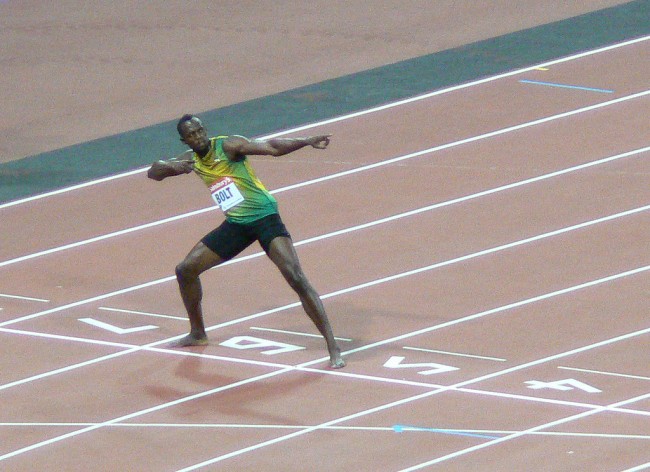 Usain Bolt is heading back to New York City. In a meeting Wednesday, organizers announced that Jamaica’s six-time Olympic champion and world record holder, nicknamed Lightning Bolt, will return June 13 to race at the 2015 Adidas Grand Prix an IAAF Diamond League meet at New York’s Icahn Stadium. This is the 11th year at Icahn Stadium on Randalls Island for the Adidas Grand Prix and the seventh stop on the IAAF Diamond League 2015 circuit. The Adidas Grand Prix is one of the top athletics events in the world. In its first 10 years it has hosted two world records and 17 national records.

Seven years ago, at the same Icahn stadium in New York City, Bolt proclaimed his presence on track and field after he set the world record for the 100 meter sprint, running 9.72 seconds. The 28-year-old Jamaican set a new record when he finished at 9.69 during the 2008 Beijing Olympics. He repeated his world-class performance in 2009 at the world championships lowering it to 9.58. In the same year he set another world record for the 200 meter sprint in Berlin, running 19.19 seconds. 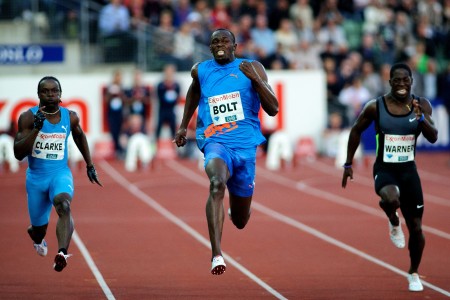 This will be the first time since 2008 when Bolt will compete in New York City. He has competed only one other time in the United States since 2008. That was when he anchored the Jamaican team in 4x100m at the 2010 Penn Relays in Philadelphia, Pennsylvania. The organizers did not announce if he will run the 100 or 200 meter sprint this time. Fans and enthusiasts will be eagerly waiting for the moment when Usain Bolt gets ready to run in New York City with hopes and expectations of another record-breaking sprint.

Bolt has won a total of six Olympic gold medals in sprinting and has an astounding eight titles of World Championships. He has broken seven world records altogether. It would not be wrong to say that Usain Bolt is a household name from the far-east corner of Asia to the western-most tip of the Americas. This has made him a legend and one of the most famous people on earth.

According to a statement given to media by Bolt himself, his most cherished memory of his entire illustrated career is of May 31, 2008 at the Icahn Stadium, New York City. He said that no athlete could forget the first-time they set a world record. He vividly remembers the New York crowd that waited patiently on the night as the event got delayed by almost an hour due to thunderstorms. He feels happy that he could perform the way he did and said that he is looking forward to participating in the event in New York again after so many years.

Bolt was honored in a homecoming celebration with an Order of Distinction when he returned to Jamaica after the 2008 Beijing Olympics. The Honourable Usain Bolt, as per the title conferred upon him, plans on adding to his legacy at the 2016 Olympic Games to be held in Rio de Janeiro. He has recently stated that after the 2017 IAAF World Championships in London, he plans to hang up his shoes. It will truly be an experience of a lifetime to watch the champion racer Usain Bolt, live at the Adidas Grand Prix Diamond League meeting in New York City.