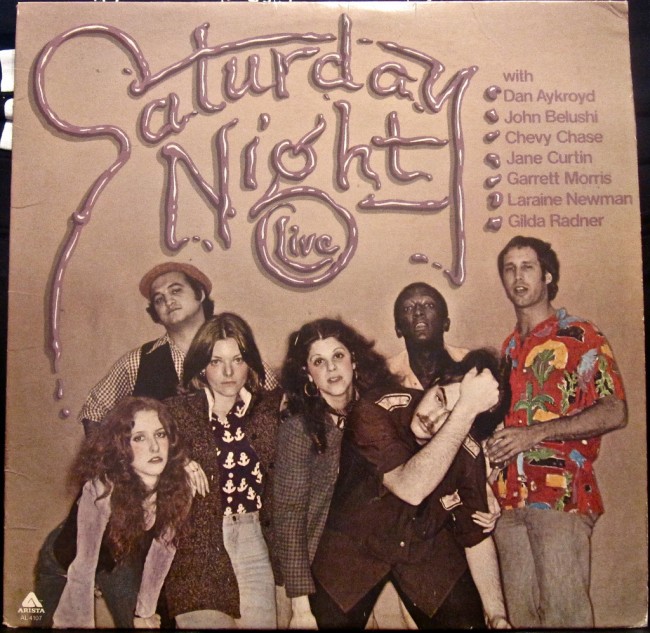 The 14th annual Tribeca Film Festival kicked off their celebration, Wednesday with, Live From New York!, a documentary, by Bao Nguyen, showing the impact Saturday Night Live (SNL) has had on American culture. The documentary also celebrates the past 40 years with Lorne Michaels and SNL.

The Saturday Night Live documentary was the focus of the 2015 Tribeca Film Festival, opening night. There were current cast members in attendance for the documentary’s premiere. It is an elementary, but amusing take on the legacy of the show. It is also an honest representation of the show.

Classic scenes are replayed, as the audience reacted to remembering the rise of superstars such as Eddie Murphy and Sinead O’Connor tearing the picture of the Pope. The comedic glory years of the Clinton administration, and the Bushes’ years and Tina Fey’s impression of Sarah Palin. The most impressive element of the film is that it is SNL’s true history. It starts with screen tests of the Not Ready For Primetime Players. The film then moves to a contemplative, somber, but still exciting tone. It continues through sketches that were scandalous, and sometimes heartbreaking, from real-life moments in America’s past, through a sketch that would mock them and make the painful or ironic, funny. Before there were the troublemakers of Studio 8H, there was a Canadian named, Lorne Michaels.

Michaels was given the task of rounding up New York’s most talented, but yet discovered comedians. He created an institution as well as pop-culture at its best. Saturday Night Live has been able to evolve with the changing interests of America. Will Farrell defines SNL as a “living, breathing time capsule.”

The film does not just cover the great times, it also covers the complications of the show’s history including, sexism, how to deal with race and privilege, and the “Saturday Night Dead” years, when the show’s worth was heavily weighted. Cast members discuss what it was like to be a woman on a show that was not divided 50/50 and how they handled the female roles. They also discuss the variety of colors that have been cast on the show and how they were welcomed and used in a variety of sketches.

Live From New York! shows a broad view of four decades of Saturday Night Live as an American fun-house mirror and a force of its own. SNL has created many stars and maybe even affected a few elections. It follows the show’s sketches from the 70’s to present and its political satire in presidential campaigns and struggles with diversity. The film hits theaters in June.