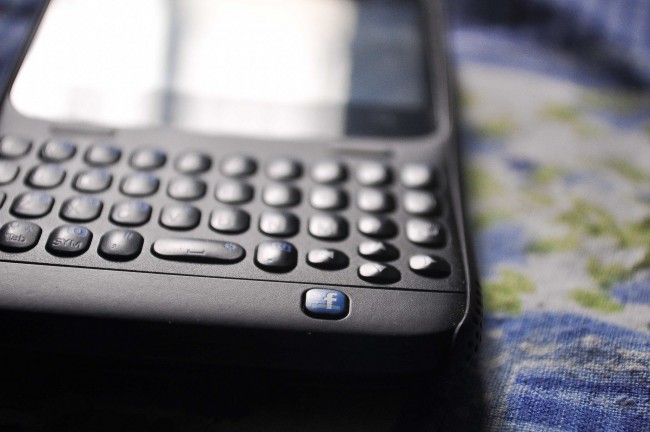 A judgment in a divorce case that allowed the serving of summons through Facebook and other social media accounts, could open the floodgates for people who are looking for an easy route to end their marital relationship. The Manhattan Supreme Court Justice Matthew Cooper, in a landmark judgment has recently ruled that the wife can serve divorce papers through a Facebook message to her husband who is reportedly trying to be elusive. The woman is a nurse named Ellanora Baidoo, living in Brooklyn, New York.

The judge mentioned that Baidoo, 26, has been granted permission to serve the defendant, who is her husband named Victor Sena Blood-Dzraku, with the summons for the divorce by sending it in a private message through Facebook. The judge further wrote that Baidoo’s attorney would be messaging Blood-Dzraku using his client’s Facebook account. The sending of messages would be repeated by Baidoo’s attorney to the defendant once each week for three consecutive weeks. The transmitting of the messages would stop in case any acknowledgement is received from her husband who has been evading any sort of communication.

Andrew Spinnell, Baidoo’s attorney spoke to media after the ruling was read out. He said that it was a new provision in the law that was becoming necessary. He shared that Baidoo and Blood-Dzraku got married in 2009 in a civil ceremony. However, their relationship turned sour after Blood-Dzraku went back on his promise to have a second wedding ceremony as per the traditional Ghanian customs. Baidoo and her husband are both from Ghana. The ruling is expected to set an example for other divorce cases in New York state and across the U.S. as it allows a person to serve a divorce notice to his or her spouse through Facebook without actually tracking them down.

The attorney further stated that Baidoo wanted to invite members of her family as well as Blood-Dzraku for the traditional ceremony. With her husband going back on his promise, they never consummated the wedding. The couple never stayed together under one roof. As per the ruling, Baidoo’s husband did keep in touch with her through Facebook and used to talk to her over the phone. However, they never got intimately involved in the relationship.

Judge Cooper also informed that the plaintiff does not even have her husband’s correct residential address. She has an old address from where he moved in 2011. Occasionally, Baidoo spoke to her husband over the phone and he had said that he has no employment or a fixed address. He refused showing up to receive the divorce papers. The ruling says that the post office does not have any forwarding address for Blood-Dzraku. The prepaid cell phone that he uses has no billing address linked to it and the Department of Motor Vehicles (DMV) does not have his record on file.

Attorney Spinnell revealed that they had tried to use all their resources to contact Blood-Dzraku. They had even hired a private detective to trace his whereabouts without any success. The first private message through Facebook was sent to the husband last week but there has been no response from him. The precedent set by the court in New York allowing marital divorce through Facebook could open the floodgates for other divorce cases in the state and the U.S.