Adele Had No Prenuptial Agreement Protecting Her $180 Million 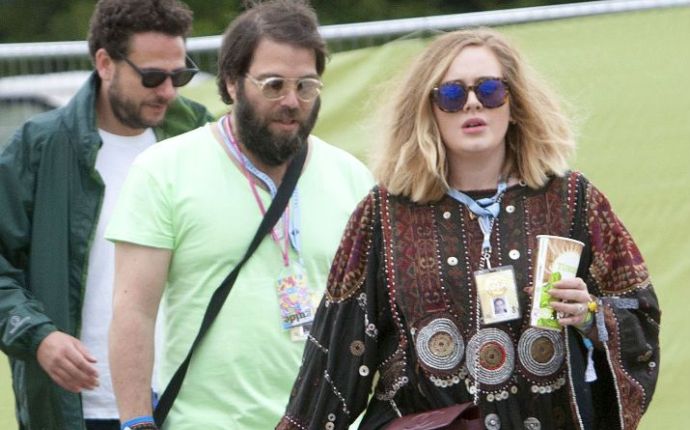 Grammy-Award winner Adele’s estranged husband Simon Konecki may be getting up to $90 million in his divorce from the pop star. It is estimated Adele is worth approximately $180 million, and the couple did not sign a pre-nuptial agreement before getting married. Thirty-year-old Adele and Forty-five-year-old Konecki got married in 2016, but they have been […] 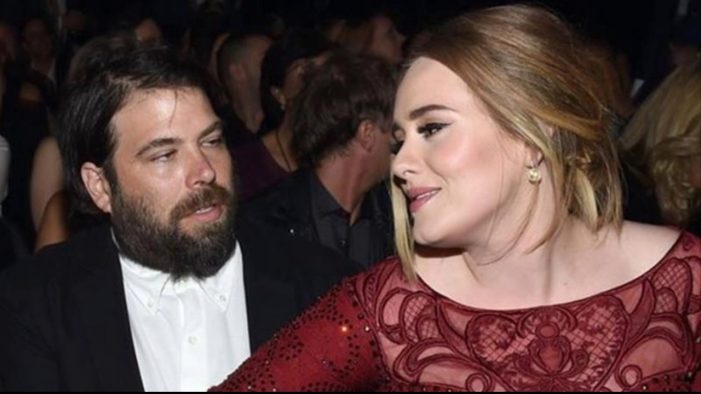 After seven years together and three years of marriage, Grammy Award Winner Adele has separated from her husband, Simon Konecki. The couple married in 2016. In a statement released to the Associated Press, Adele’s representatives Carl Fysh and Benny Tarantini said: “Adele and her husband have separated. Both are committed to having their son raised […]

Fifty-four-year-old Wendy Williams filed for divorce on April 10, 2019, from her husband of 21 years, Kevin Hunter. Williams’ life has been in a downward spiral, especially after her husband’s mistress Sharina Hudson allegedly gave birth to his baby girl. A source has said that Williams is terrified about being by herself, and is having […]