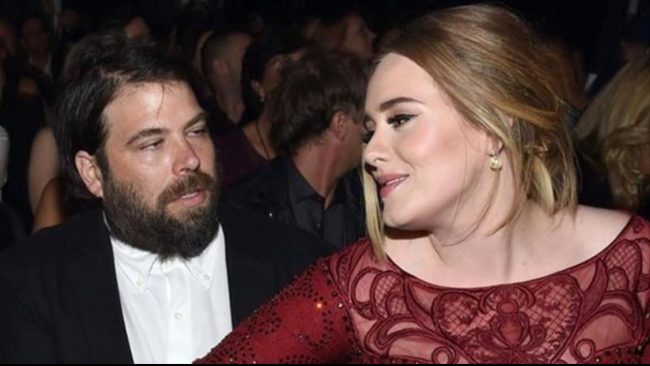 After seven years together and three years of marriage, Grammy Award Winner Adele has separated from her husband, Simon Konecki. The couple married in 2016.

In a statement released to the Associated Press, Adele’s representatives Carl Fysh and Benny Tarantini said:

“Adele and her husband have separated. Both are committed to having their son raised together in a loving environment. The couple asks for privacy during this difficult time, and no further comments will be made.”

Born Adele Adkins, the 30-year-old married 44-year old entrepreneur, and philanthropist Konecki’s relationship private. Konecki is the co-founder of a company called Life water and its sister charity Drop4drop. Both promote the ability to obtain clean water around the globe.

In January 2012, Adele first discussed in a blog post her relationship to Konecki. They were then seen together that month in the Everglades riding on an airboat.

Despite being married since 2016, Adele did not confirm her marriage until 2017 when at a concert she said she was married.