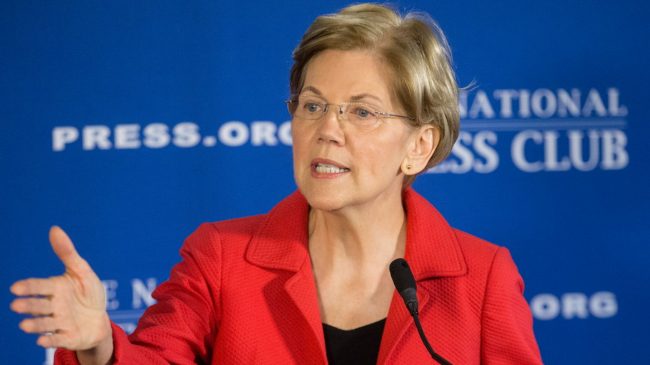 On April 19, 2019, Sen. Elizabeth Warren (D-MA) has become the first Democratic 2020 presidential candidate to openly state Congress should start impeaching proceedings against Donald Trump, citing the Mueller report which was released on April 18.

The Mueller Report laid out the facts showing that Russia attacked the 2016 United States election to help the Trump campaign and Trump welcomed it. Once he was elected, Trump obstructed the United States’ investigation into the Russian attack.

Warren tweeted on Twitter “The severity of the misconducts committed by Trump demands elected officials in both the Democratic and Republican parties set aside their political differences and perform their constitutional duty. This means the House should begin to initiate impeachment proceedings against President Donald Trump.”

She added “To ignore President Donald Trump’s efforts which were repeated to obstruct the special counsel investigation into his own unethical behavior would inflict onto this country tremendous and long-lasting damage on the United States. It would also suggest that a future President of the United States would be considered free to abuse the power they are given in similar ways.”

Warren has always been an extremely vocal critic of Donald Trump.