Luther Vandross Remembered With ‘Fandross’ on His 68th Birthday [Video] 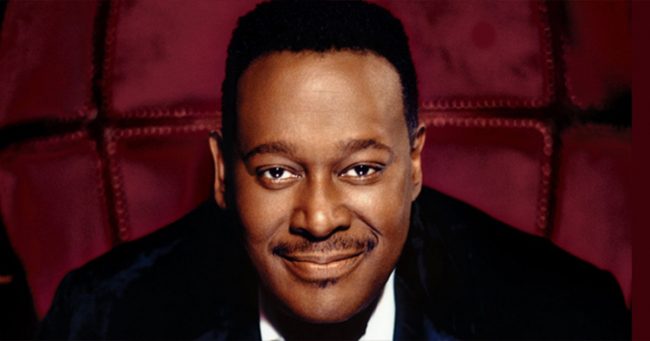 April 20 would have been the Grammy-Winner Luther Vandross’ birthday. The late singer’s family and friends are bringing Fandross to the world.

She said: “We are continuing and celebrating the legacy of Vandross.”

On April 20, 2019, New York City, on what would have been Vandross’ 68th birthday in his honor there will be held “Fandross Bad Boy/ Having a Party Birthday Celebration 2019.”

The first Fandross started in 2018 and was a two-day memorial and music festival to remember the late singer.

In 2019, Fandross expanded and is now backed by Sony Music which was one of Vandross’ record labels.

The 2019 New York City Fandross took a year to plan and will take the show on the road, traveling to Philadelphia, Chicago, and other cities.

Fandross is a tour to remember the late, great singer who is known for his songs “Never Too Much,” “Impossible Dream,” “Dance With My Father,” and “Always and Forever.”

The Fandross tour will is official and sanctioned by the estate.