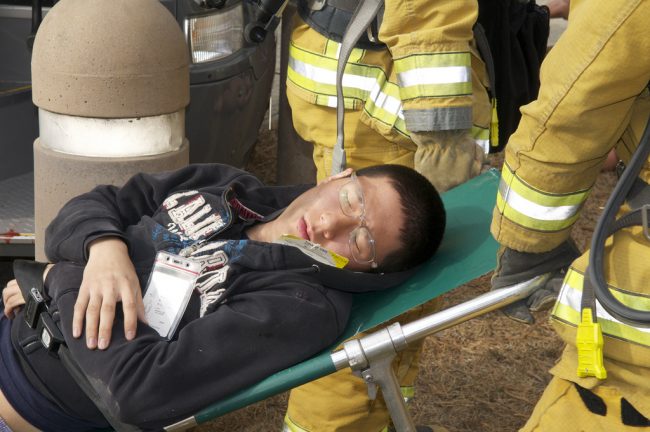 The British biotech company ReNeuron, recently explained that long-term promise is being exhibited in their new stem cell treatment to bring comfort to disabled stroke victims, with the phase one experiment of their Clinical Trial Exemption (CTX) stem cell therapy. Conducive to stroke victims suffering from a disability, the CTX stem cell therapy has shown no immunological or cell-related adverse reactions to the four levels of increasing dosage in any of the 11 patients that were being treated. To improve both physical and mental functioning in a patient, the procedure involves injecting up to 20 million ReNeuron’s neural stem cells into one’s brain to repair the areas that are damaged due to a stroke.

The scientific results presented at the 2015 European Stroke Organization Conference in Glasgow, described the improvements in limb function and neurological status compared to performance of prior standard treatment. For all subjects, no worrying safety issues were observed. A measure called the National Institutes of Health Stroke Scale (NIHSS) was used to objectively evaluate the impairment caused in stroke victims and found that the improvements of neuromuscular disabilities were seen in all dosage groups. With an initial baseline score of seven, it improved to a score of five during the three months of treatment, and was maintained for the duration of a two-year comprehensive follow-up. 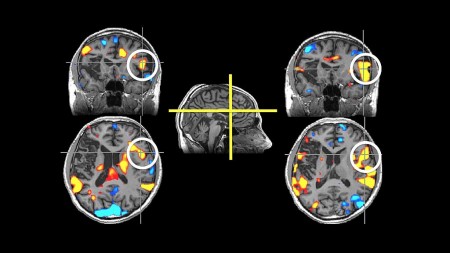 The fifth leading cause of death in the U.S. as well as a leading reason for serious long-term disability is stroke. It causes every one out of 20 deaths in the United States, or nearly 130,000 deaths each year. Every year more than 795,000 people living in the U.S. suffer a stroke with an average of one person dying every four minutes due to the damages caused by it. Despite the fact that the risk of a stroke increases with age, it can and does occur at any age.

Educating people about the warning signs and symptoms is vital for their survival. When someone might be having a stroke, the faster that person or other people around seek emergency medical treatment, the greater the chances of recovery. When compared to stroke victims who receive delayed care, it has been found that those who arrive at the emergency room within three hours of their first symptoms, develop lesser disabilities three months later. The new stem cell treatment potentially brings comfort to the disabled stroke victims.

Certain risk factors increase an individual’s chance of suffering a stroke. Some such risks are smoking, high cholesterol level, and high blood pressure. Although various risk factors cannot be controlled, many other unhealthy lifestyle choices and medical conditions can be controlled to a great extent to help prevent a stroke and its complications.

Apart from physical rehabilitation, there are very few treatment options available for an individual severely disabled by a stroke and the demand for more options is high. Those who were administered with ReNeuron’s CTX neural stem cells, the world’s first stem cell treatment for strokes, into their damaged brains have displayed significant reductions in handicap and disability a year after the injection. With some being able to manage everyday tasks and move limbs. The injection of neural stem cells consists of cells originally taken from the cortex of a donated foetus. Patients who feel hopeless, now have a new stem cell treatment which has the potential bring comfort to disabled stroke victims.