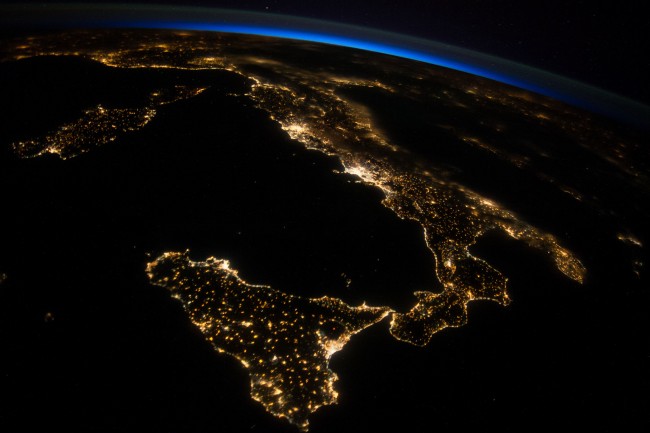 It was recently revealed that NASA has been gearing up to find any potential alien life form that could be out there, and that they have put together a team of experts in order to help them with their search quest. However, those at the government agency have seemingly decided to step out of the box in terms of the “typical” help they would normally seek to assist them in this cause.

Those interested in the matter were somewhat shocked when it was revealed that NASA had not enlisted the help of academic bigwigs at two of the most prestigious universities in the United States, MIT and Harvard. Even though both Cambridge colleges have some of the top aerospace programs in the world, neither was accepted to participate in this new proposed search for alien life form. A total of 10 research teams were chosen; some institutions chosen included that of Arizona State University, Yale, Standford, Penn State and University of Arizona.

As for the reason why Harvard and MIT were not chosen to aid this search, responses are somewhat mixed. G. Fritz Benedict, of McDonald Observatory (University of Texas) gave the statement that although it was somewhat surprising that these two institutions did not get chosen, it was an open process and only the best of proposals ended up winning. However, an MIT spokesperson told the Boston Herald that she was unaware if a proposal for the alien life form search quest had even been submitted to NASA, and admitted she was unable to discover a legitimate answer regarding the matter. Harvard has, as of yet, declined to comment.

In regards to the reason behind this mystery, it could be viewed that those at NASA are perhaps attempting to think outside of the box when it comes to this endeavor, and choosing to not go the traditional research route in regards to the stereotypical “best” universities and institutions to help them out. People expect schools like Harvard, Yale, Princeton, etc. to be included in major aerospace research because using lesser-renowned institutions (such as ASU and PSU) may instill belief in those interested in the discovery that the project is in some way less credible, due to the aforementioned popular stereotype that they are the “best” schools in the country (although in no way 100 percent untrue, much of this reputation has been built up on the fact that these are the institutions that are the most difficult to gain acceptance into.)

The subject of an existing alien life form is not a topic that is in any way new or unapproached in some manner or another. Indeed, both scientists and regular ponderers alike have spent many years truly wondering if there is any kind of extraterrestrial existence that humans are not yet aware of. However, the effort put in thus far to discover such a life form has turned up with not so rewarding results. It has gotten to a point that when researchers announce they are once again pulling out all the stops to try to make such a discovery, there is not much enthusiasm in regards to any potential breakthroughs on the matter. Each time NASA or any other major aerospace researchers state that they are investigating the matter once more, they promise those interested that they are using the aforementioned best and brightest aids to their cause, usually major Ivy League schools.

Therefore, in order to instill renewed interest in those invested in the aforementioned research, NASA has seemingly decided to step out of the box and attempt a less traditional approach in regards to the institutions they allow to accompany them on said research. By broadening their circle of “approved” scientists and researchers, it maybe that those at NASA are attempting to step outside of the box and garner a new audience that will surround this latest effort to discover alien life form.