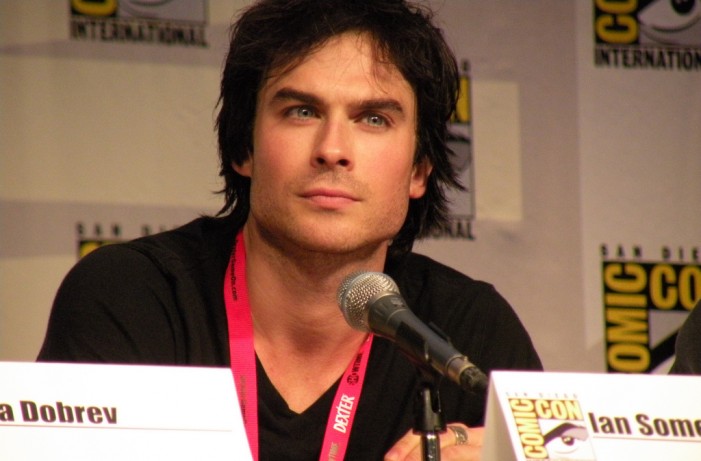 The Vampire Diaries, one of The CW’s most prominent shows, makes history once more at the start of their upcoming seventh season. Producers have arranged for the series to introduce its first same-sex couple: Mary Louise and Nora. The upcoming season, set to hit the air this Fall (October 8, to be exact) will feature […]

‘Clipped’ Is the Next Big TBS Comedy 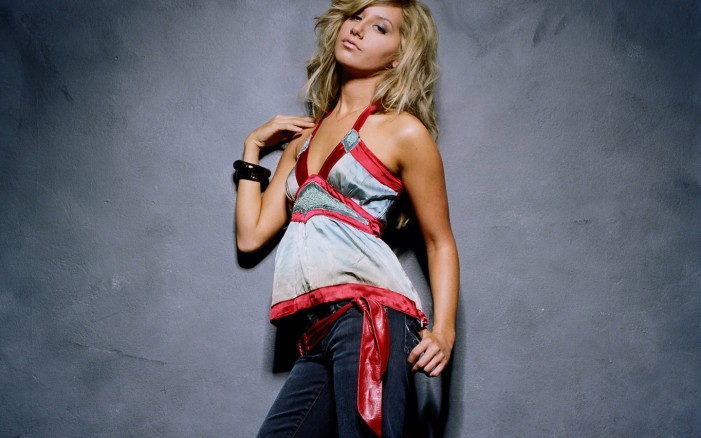 TBS just may have the network’s next big comedy on their hands, in the former of recently premiered sitcom Clipped. The series aired its first episode on June 16, and averaged 1.4 million viewers. So far, there is both supportive and critical reception, but as it has only reached its second episode there is a […] 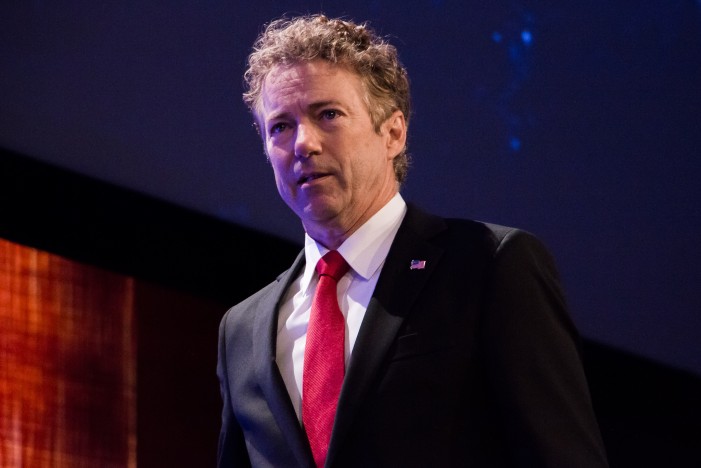 Presidential candidate Rand Paul has finally opened up about his stance on gay marriage, and his response is nothing short of astounding. While many would have perceived the Libertarian running as Republican’s response to have been extremely predictable, the 52-year-old once again showed that he cannot be put in a political box and that people […]