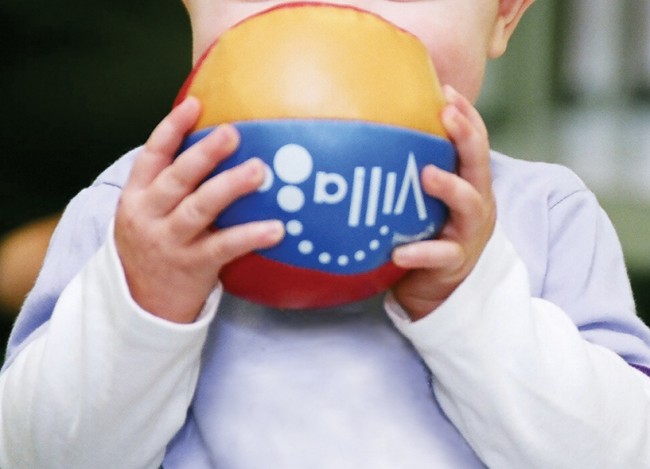 Anyone reading a flap book or activity book to a baby can attest that they light up when the animal or object is revealed behind the flap. Or, that infants show glee and curiosity as they pull up one tissue after another from a pop-up box. The element of surprise delights the babies and helps them learn about their world faster.

Hand a seated baby a new object. He or she will bang it on something, stick it in the mouth, push any moveable parts. In other words, the baby uses its senses and innate knowledge to learn about the object or activity. But a key requirement to keep their attention and stimulate learning is the element of surprise.

Babies try to figure about how their world works when a surprising situation comes their way. Novel experiences form the seeds for future learning, according to research published Thursday in Science.

A research team from Johns Hopkins University conducted a series of experiments with 11 month olds to try to determine how they process information to learn. They found that information that surprises the babies or goes against their assumptions caught the infants’ attention and curiosity to learn more.

The Johns Hopkins team conducted a series of four experiences on 110 infants who were 11 months’ old at the time over a period of three and a half years. The age was chosen because they wanted preverbal infants. The research scientists sought to observe how the babies responded to both surprising and predictable situations involving a particular object.

For example, the baby might see a familiar object behaving differently – the element of surprise. He or she would then zero in on it, focusing more intently, picking it up, trying to see what was different, and then learning more about it for the next time around.

One set of experiences conducted with the babies involved a ball. The researchers initiated some surprising situations where the ball seemed to pass through a solid wall, float in mid-air, or keep disappearing and reappearing. They also used the ball in some predictable situations that were understood already by the babies, like rolling it. The babies were also given the option to explore either situation involving the ball further.

The study found that the babies were apt to explore an object when the situation was more surprising. For example, they observed the infants’ behavior after watching the ball pass through a wall. That caused the infants bang the ball on the table to test for themselves whether it was solid or drop the ball on the floor to test its ability to float in the air. When the situation involving the ball was routine, they not only did not focus hard on it, they showed no evidence of learning even if they did bother to pick up the ball. This should that their innate sense that something different happened encouraged them to try and learn more about what they observed.

Many research studies have shown that babies will look longer at something surprising, but the researchers were questioning why the babies did look longer in those situations. They found that the element of surprise, combined with the infants’ prior knowledge and expectations, triggers the desire to learn more that, in the end, helps babies learn faster.