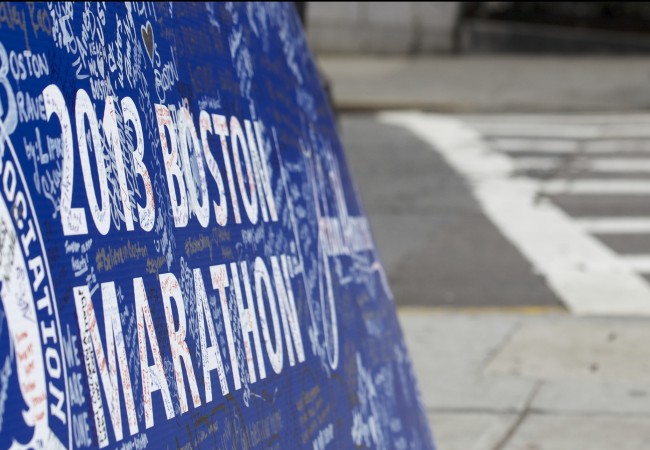 On Friday, May 15, 2014, Dzhokar Tsarnaev was sentenced to death for his actions during the 2013 Boston Marathon bombing. On April 8, 2015, he was convicted on 30 felony counts, though he also participated in additional uncharged crimes, including assault, mayhem and attempted murder.

Dzhokar was Tamerlan’s co-conspirator in the incident. His brother died during a gunfight with police officers when he fled the scene.

In 2013, two makeshift pressure cooker explosives were set off around the finish line of the Boston Marathon. The attack killed three people and injured over 264 more.

During the March trial,  Dzhokar’s legal team did not deny that the he was involved in all of the terrorist crimes. However, they wanted to put all legal blame on his brother. The attorneys stated that Tamerlan was the one who radicalized his younger brother with Caliphate-minded motives, causing him to detonate explosives during the Boston Marathon. Three of the jurors found that the defendant would not have committed the crimes without being influenced by his older brother.

He is now sentenced to death by lethal injection. Amnesty International claims that they condemn the sentencing of Dzhokar for his crimes committed, stating they, “mourn [the] lives lost. The death penalty, however, is not justice.” U.S Attorney General Lynch stated that the sentencing is, “the ultimate penalty is a fitting punishment for this horrific crime.”
By Alex Lemieux