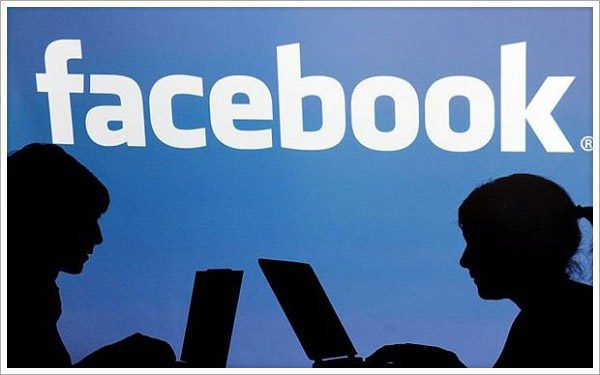 Employers have now been legally allowed to track, monitor, and basically spy on their employees’ Facebook and all other social media activity while at work or otherwise. The Italian Supreme Court has recently ruled that managers and bosses, who spy on their employees at work through Facebook, cannot be considered as breaking the law. This ruling has the potential to open a can of worms in the entire world, at a time when the debate over privacy concerns has taken center stage. Protection from snooping, spying, tracking, and monitoring done by government agencies or non-government companies and organizations is being considered paramount in today’s world.

The court ruled that managers and bosses using social networking website Facebook, to spy on their employees’ activities like messages and posts are not breaking the law. The court ruling was related to a case filed by a worker, who was fired by his employer because he was chatting on Facebook. The employer runs a printing facility. The astounding detail is that the woman, with whom the worker was chatting, was actually a fake profile that was created on Facebook by the employer himself. So technically, it could also be a setup to catch the worker red-handed, which later lead to him getting fired. The chances of this being a honey trap are very high. Employers have now been legally allowed to track, monitor, and basically spy on their employees’ Facebook and all other social media activity while at work or otherwise by the Italian Supreme Court. 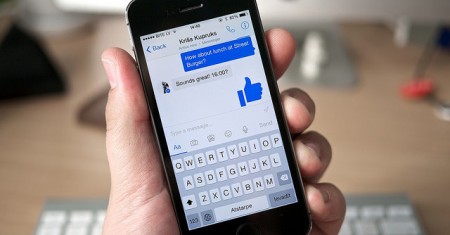 The employee who was sacked had reportedly spent close to 15 minutes messaging and chatting with the woman from his Facebook account. However, it must be reported that he was using his own mobile phone and was chatting through the Facebook Messenger app. He was not using a computer or a workstation belonging to his place of employment. In the mean time, there was a jam that occurred at his work place. This caused a delay in the printing works, as the worker failed to fix it.

The court also said that the act of the employer (printer) was completely justified in this case. It was informed that the printer was within his rights in setting up the honey trap for the employee by creating a fake profile on Facebook. The court went on to say that it enabled the employer to keep a check on the continuous illegal behavior on the employee’s (worker) part. It was also mentioned in the ruling that dismissing his employee was the correct step taken by the printer, as there were other such instances of illegal behavior in the past.

These instances, which were observed by the printer, were not disclosed by the Italian Supreme Court. It has been reported that the past illegal behavior on part of the employee may have included posting status updates, tweeting, and browsing the internet. Earlier, the worker had also engaged in conversations and chatted over Facebook using his mobile phone app during his working hours. Apparently, the worker also owned an iPad, which was located inside his locker. To the court’s astonishment and anger, the iPad was found connected to its charger, which was plugged in.

The court has ruled in favor of the employer and by doing so, has now legally allowed other such sneaky employers to track, monitor, and basically spy on their employees’ Facebook and all other social media activity while at work or otherwise. Without paying any heed to employees’ privacy concerns, the court said that it was completely acceptable for employers to monitor employees’ activity and use of Facebook from their personal devices such as mobile phones.