Joss Whedon Leaves, but Will Avengers Be the Same Without Him? ‘Spoilers’ 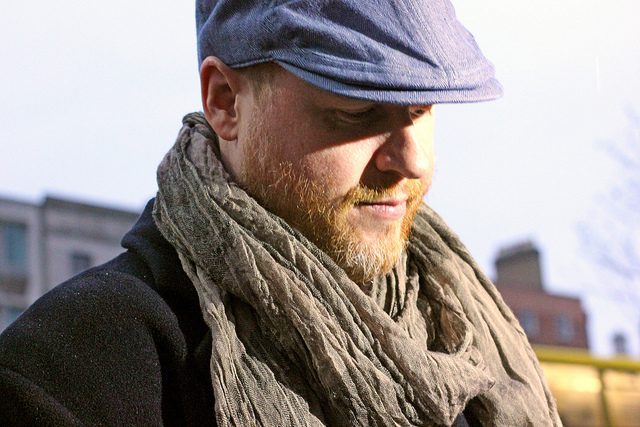 Joss Whedon has been making people happy for a long time. Whether bewildering his audience with a teenage blond vampire slayer, or taking them on fantastical journeys through space and time with Firefly, Whedon’s capacity to entertain has not been lost on the current generation of movie goers. Most recently he has put his talents to work bringing  childhood heroes to the big screen. With the Avengers movie being the third highest grossing film ever and Age of Ultron appearing to live up to same standards it may have come as a surprise to many fans when it was announced that Whedon would not be returning for Avengers: Infinity War.

Fans however were not satisfied with the drop and began digging, searching for any plausible reason as to why Whedon would leave a franchise that he is so good at creating. Those same fans however were disappointed to find that Whedon is just tired of working in the Marvel Cinematic Universe. He has been quoted as saying that he just cannot imagine spending the next four years of his life working on the Infinity War sequels. Whedon went on to say that its  been too long since he has created anything that was truly his own. So it looks likes he is just ready to move on find greener pastures in projects elsewhere.

Now with no turning back, fans are asking if the sequels to come will ever be the same. Disney has already confirmed that plans for Infinity War part one and two will go forward, and as far as who is heading the project, fans can at least take some comfort in Disney’s decision. The Russo brothers, the acclaimed team behind Winter Soldier, have been brought on to bring the same daring style of directing that made the Captain America sequel so successful to the Avengers franchise. So what does the future of Avengers hold now that Whedon is out of the picture?With Infinity War not coming out until 2018 the closest installment to forgo Whedon’s talents would be Captain America: Civil War coming to theaters in 2016. This movie is so crucial its been nicknamed Avengers 2.8.

The reason for this for those who have not read the comics, ‘Spoilers’, is because the premise of the movie will fall around the feud between Captain America and Iron Man that will rip the Avengers apart. So what is this feud all about that brings the heroes of earth to their knees right before the wrathful onset of Thanos? The arc will revolve around legislation that requires super heroes to register with the government and report directly to the organization known as S.H.I.E.L.D. This will be crucial in the set up of the movies to come in the Marvel Cinematic Universe especially the state of Marvels heroes as they gear up to fight the titan himself. In addition, there is also Guardians of The Galaxy 2 which as of yet has no confirmed plot arc, but with the first film as any indication promises to be a fun movie all its own.

Then of course there is Thor 3: Ragnarok which after the hints in Ultron promises to be a very important sequel indeed, especially in the setting up for the final battle, which ‘SUPER SPOILER’ kills almost everyone currently on the avengers team and then some, Nicholas Cage hell spawn included. With so much happening in the up and coming Marvel Universe, it is a shame for fans to see that Whedon won’t be involved with its shaping, at least not directly. So to answer the question of whether or not the Avengers will be the same without Whedon, there is talk that it probably won’t be, but according to some analyst,  if Disney is smart and keeps the team that worked with Whedon on then maybe at least there is hope for fans.

Joss Whedon Leaves, but Will Avengers Be the Same Without Him? ‘Spoilers’ added by Q Rose on May 16, 2015
View all posts by Q Rose →