Justin Bieber & Selena Gomez Back Together 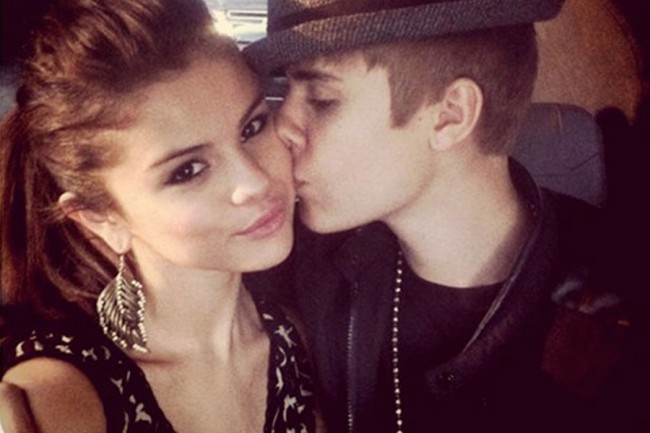 A long waited event has possibly now happened. It appears that Justin Bieber and Selena Gomez are back together, though it is not for sure. A recent video posted of the two show them reuniting from a six month avoidance, which fans are completely thrilled about. However, because the two have had problems before, many are skeptical, wondering if this reoccurring relationship will last or end up in ruins, just as it did before. The video shared by Hillsong preacher Rich Wilkerson Jr., who apparently married Kanye West and Kim Kardashian, a happily married couple, reported that the two attended the same church service on Sunday night. It was later, believed to be Wednesday night, that the video showed the two in the same room with a group of other people.

Skeptics are claiming that the recent spending of time together, by the two, does not necessarily mean that they are back together. Suggesting that perhaps they simply found a way to co-exist with each other, without drama, it is possible that #Jelena are now great friends, despite their past. As both Bieber and Gomez have spent the last six months completely avoiding each other, and dating other people, it is a great moment for fans to see the two together, whether they are back together or not.

However, if they are thinking about it, or even have already gotten back together, the two would most likely return to status of the top celebrity couple. This status was not because they were necessarily a good couple, or that they lasted for longer than other celebrity couples, but just because the two seem to have the most followers, or the most people rooting for them. The on-again, off-again drama that Bieber and Gomez have always had has given fans conflicting emotions, though in the end people always hope that the two can find a happy-ever-after.

However, history shows that Bieber is a little hard to tame. Though the reunion between Bieber and Gomez are making people happy, as they express their immense joy, it may not make the couple very happy. Bieber has been seen with many different women, especially 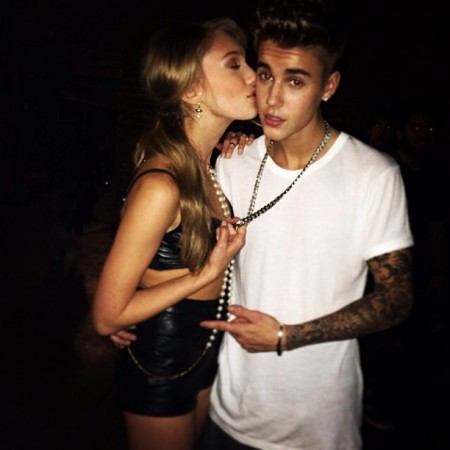 lately, and has made himself a public figure for many wrong reasons. Selena who seems a little calmer as far as her public appearances, has also been seen with other men, but has been reported as being jealous of Justin. Sources now also claim that Bieber just can not stay away from Gomez, as he “still hasn’t met a girl who makes him melt,” like Gomez does. They say that Bieber told reporters the only way he would settle down is if he met a girl who blew him away and made him forget about the millions of girls who want him. They say that this is how he felt about Gomez.

If his words were truthful, and Gomez really makes him feel a want to forget all of the other girls in the world, and simply be with Gomez, a reunion might actually last this time around. As they say absence makes the heart grow fonder, perhaps Bieber just realized that his relationship with Gomez was the one that he really wanted.

However, once again perhaps the two are just friends and they have just simply found a way to be around each other, after six months of separation. Whether the two are back together or not, fans simply do not care. In their minds the two were seen together and that is a step in the right direction for #Jelena. The Biebs may be hard to tame but if anyone can do it Selena probably can, as it now appears that Bieber and Gomez are back together.

2 Responses to "Justin Bieber & Selena Gomez Back Together"