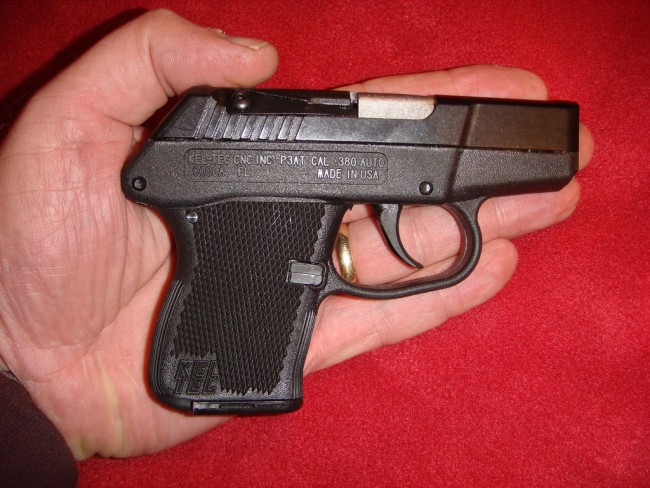 Concealed Carry, which is also known as CCW, involves holding a weapon in public in a hidden manner. The weapon, such as a handgun, can either be on the body of the person or close to them. Some weapons are not even lethal but they still are in the control of the CCW laws. Some states, such as Florida, require a concealed carry permit to even carry pepper spray. Some states, including Mo., have had difficulty getting the concealed carry applications processed efficiently and are taking measures to fix the issue. The applications for the CCW permit have been backlogged and this has went on for a while. People have become frustrated by the long process and changes are in the works to appease these individuals.

Some changes underway in Jackson County, Missouri, have the potential to cut the waiting time for gun owners who have previously filed an application for a concealed carry permit. KSHB stated that 21,000 applications are on hold. Jackson County has even made attempts to increase productivity by adding more staff so that they can get through the applications more efficiently. The police station has gotten overwhelmed with applications, since permits from 2005 were up for renewal three years ago. So many applications come in that it takes a great deal of time to get through them.

Also, some changes that have been made to the concealed carry law have allowed more people to get permits, which has caused the number of applications to rise. The sheriff’s office in Jackson County, Mo., has even started making appointments for people so that they do not have to wait in long lines. Booking an appointment 90 days or more in advance is highly recommended. Some Mo. concealed carry applicants are beginning to get frustrated especially considering the applications have been backlogged for so long, the article mentioned. It takes time to get an appointment, get fingerprinted, and have a background check run. It is a long process that involves many steps and the details are important. Applicants are being encouraged to be patient and have been told that the process takes time.

Recently, the county legislature decided to hire more workers to help process applications and make appointments. These workers will be on a part-time basis and are meant to assist the current workers in getting through the conceal carry applications as quickly as possible. Even though the process will remain the same, the hope is that by adding more manpower and work hours, the wait time will not be nearly as long. The two additional workers will cost taxpayers $17,224, as stated by KSHB, and an official schedule is still being worked out for the two. The new process also involves having extended daily hours for people to apply.

The article said that people are being asked by the sheriff’s office to be patient. The hope is that the changes made to the concealed carry application process will helped things run smoothly and efficiently. The article added that the applications will go through and the extra manpower will help. This will just take time and effort to be resolved. Even with the backlog, people who want a concealed carry permit in Mo. should have a much easier time getting one with the new process.