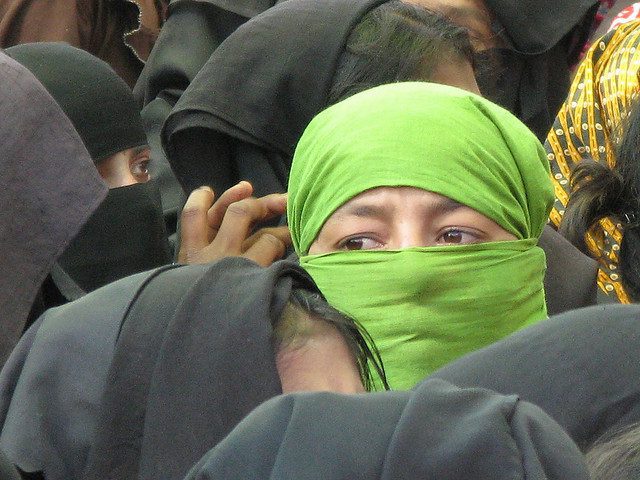 Within two days there has been more than 2,000 refugees that have reached Malaysia, or Indonesia. Some swam ashore trying to escape the boats. The operations head Jeff Labovitz, told reporters at the BBC, that they found many skeletal remains in deserted camps in the South of Thailand. This was pressuring the smugglers to keep the boats filled with Rohingya refugees out at sea. People smugglers usually bring the ethnic Rohingya’s, and Bangladeshi refugees to Thailand, and hold them there until they could raise enough money to pay for their passage to Malaysia, or yonder.

According to analysis reports, Thailand officials have built a case against human trafficking, but were unsure they would have the support of the top-level military. A few officials that were shocked by the mistreatment of the migrants within their own regions, took it upon themselves to hunt down the refugee camps. It was the unearthing of mass graves that urged the government in to rigorous action with the Prime Minister, whom gave law enforcement 10 days to find the camps, which have been hidden for years in the rubber plantations in the southern part of the country. Police forced the men they believed profited from the human trafficking in their own plantations to find the camps. The traders have just about all run off, and left the weak, undernourished Rohingya refugees to roam around in the jungle.

Labovitz said that there are only a few boats left waiting to unload, and receive final payment. Almost half of the migrants are thought to be Rohingya refugees that are Muslims, and for quite a few decades have been harassed, and discriminated against in the mainly Buddhist part of the country. The Myanmar government is estimating that over one million Rohingya refugees are illegal immigrants.

Rohingya refugees are people with no place to live, and have no citizenship, and as such it is not known where they are from. There are some that speculate that they reside from Burma, others think they come from Bangladesh. The only things that are not being speculated about is the movement of their people from the Asia-Pacific, the abuse they suffered, and the mistreatment. Just two years ago there was so much religious tensions between the Rohingya muslims, and the Buddhists that mass rioting broke out, the fighting was deadly.  The Rohingya people have lived for years in Burma, they are now disregarded. The Rohingya people do not have any where they can consider their home, they have no rights to go to school, work, or even get married. The Rohingya refugees do not possess a driver’s license to prove who they are, or have a birth certificate to show where they are from. The Rohingya refugees have been classified by the United Nations as the most oppressed people in the world. When the Rohingya refugees flee Myanmar, they are seized because of who they are. It was estimated that in 2012, over 86,000 Rohingya refugees made the dangerous trip to the neighbor countries.

NW: Who are the Rohingya, and why are they fleeing Myanmar?

Amnesty International: Rohingya: The most persecuted refugees in the world