Texas Open Carry May Tempt the Mentality of Die-Hard Gunslingers 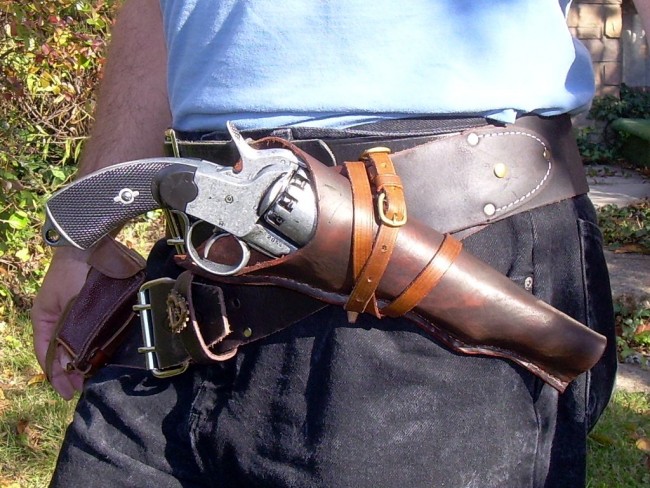 The ‘Open Carry’ gun law in the state of Texas, may tempt the mentality of many die-hard gunslingers. The Wild West may have died out almost one hundred years ago, but it may soon be legal for Texans to open carry. This has got many people wondering if it may tempt criminal elements who have the mentality of outlaws such as Buckshot Roberts, to make a comeback. The state of mind of some gunslingers induces fear in many people.

Contradictory to the state’s cowboy reputation, 35.9 percent of Texas citizens own a gun, which is below the approximately 40 percent national median. However, with a population of over 25 million, and being the nation’s second most populous state, Texas witnesses the second highest number of gun murders. There are about 850,000 concealed handgun license holders in Texas, which has increased sharply in recent years. 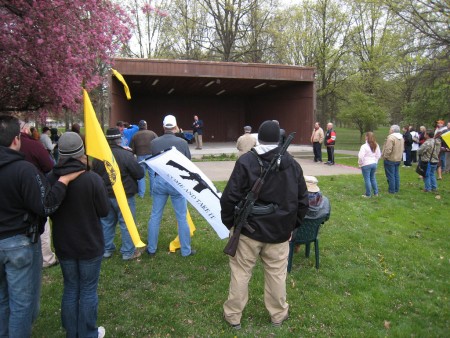 The law permits licensed Texans to carry handguns in plain sight using a shoulder holster or belt. The lawmakers, in a deal with law enforcement groups, eliminated a provision which prohibited local police and law enforcement authorities from stopping somebody to verify if he or she has a gun license. This obstruction could merely be on the grounds that the person is open carrying. Opponents of the law do not see the idea of regulators so farfetched. Thus, the ‘Open Carry’ gun law in the state of Texas, may tempt the mentality of many die-hard gunslingers.

The word ‘regulator’, in this case, as per urban dictionary, means someone who solves problems using necessary violence, which is of course necessary in a lot of cases. It also means any individuals who take care of problematic people through violence. They hit hard and fast either out in the open or covertly. However, supporters of the law insist that it is their right according to the Second Amendment in the U.S. Constitution, and they stand firm on the fact that they do not use their weapons haphazardly. 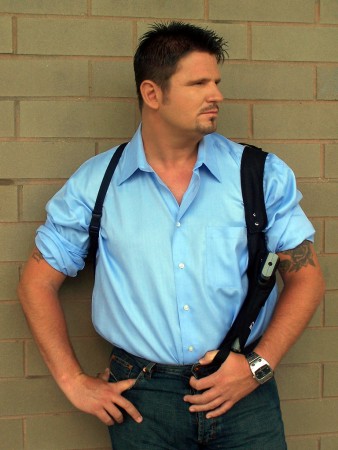 The bill initially passed the House on a 102 to 42 vote count. The Senate then handed it over to Governor Greg Abbott on a 20 to 11 vote. Once Abbott signs the bill, the Lone Star State will become the 45th U.S. state to grant licensed individuals the right to carry handguns openly in public. This leaves only the states of New York, Florida, California, Illinois, Washington, D.C., and South Carolina with flat-out bans.

Currently, Texas state law permits residents who are 21 and older, including those on active military duty, to acquire a handgun license. The license can be procured only after completing a background check, receiving proper training, finishing a gun safety class, and passing hands-on and written tests. The new law when finalized, is said to take effect in January 2016.

Although, Texas has long allowed the open carry of long guns, like shotguns and rifles, this will mark the most extreme adjustment to Texas gun regulations in 20 years. Concerns have been raised that the ‘Open Carry’ gun law in the state of Texas, may tempt the mentality of many die-hard gunslingers. However, the lawmakers have chosen to not pay heed to those concerns as of now, and go ahead with the change in regulations.