Unemployment Rate in U.S. Falls Officially as the Truth Lies in Details 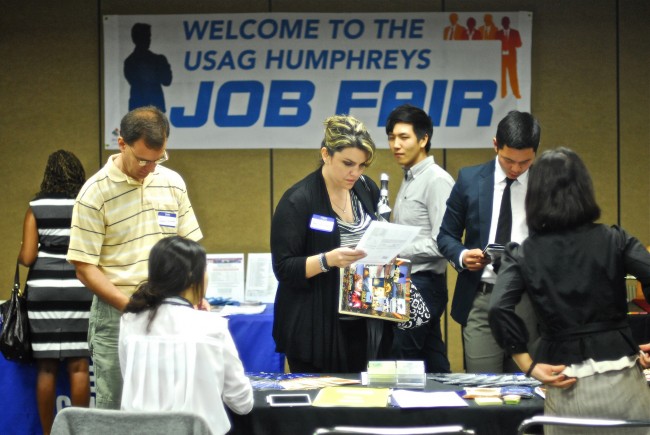 Details of the official unemployment rates were released this week by the United States Bureau of Labor Statistics, showing the national unemployment rate falling to 5.4 percent. This was down from March’s rate of 5.5 percent. Over 220,000 jobs were added in April, which is up dramatically from the 85,000 reported for March, which was the final amount after an initial estimate listed growth at 126,000 new jobs. This has created four straight months of employment growth, according to the U.S. Bureau of Labor Statistics.

This unemployment rate sounds very promising except for the fact that the way the BLS charts unemployment across the nation is not exactly sound, according to Gallup Polling CEO Jim Clifton. In fact, the number is highly misleading and contradicts virtually every other economic indicator. Interest rates have not risen in a decade, highlighting the fragile economic climate. In the same report by the BLS, wages have not risen at all, another key indicator of weakness in the economy.

If unemployment is around five percent, that will lead one to believe that about 95 percent of those of working age are indeed gainfully employed. This is far from the case, as anyone who is an active participant in the American culture will attest. There are many, many factors that are obscured by the official BLS report that skew the numbers greatly in the direction of a low unemployment rate. The official declaration of falling unemployment rates and rate of inflation share this tradition of glossing over the fine details where the truth lies in their “official” representations by government subdivisions. Government loves a low unemployment rate and inflation rate. It gives the illusion that the public servants are doing their job and maintaining a healthy economy, so they have a vested interest in telling the public rates are low. Since this is not really the case, it is time to fudge the numbers, and here’s how it works.

As Clifton of Gallup Polling points out, there are many little tricks and caveats to get a low reported national unemployment rate. For people who have been looking for a decent job for months, and have given up the search for the previous month, they are no longer “officially” unemployed. Yes, they still do not have a job, but that’s not what is important. They can now be removed from the unemployment list. If someone was a full-time computer programmer last year, making over $50,000 a year ago, and was “downsized” into getting a lower-paying, part-time job working 15-20 hours a week, they are also not counted.

This is called “underemployment”, and that rate is skyrocketing, as good jobs are out-sourced from the country, and small businesses are taxed and over-regulated into closure by multiple layers of governance. If someone is unemployed and does one hour of work for any reason, they are also removed from the unemployment ranks.

Therefore, the “official” report of falling rate of unemployment in the U.S. sounds good, but as with most things released by the government, it is the details in the fine print that tell the truth of the story. When it comes to figures like inflation rate or unemployment rate, a good rule of thumb is to take the “official” numbers provided and multiply them times 2.5.

That will get the American people off of Fantasy Island and much closer to the truth. Not that the truth is what this report was created to provide. Far from it.

Unemployment Rate in U.S. Falls Officially as the Truth Lies in Details added by smart.e on May 10, 2015
View all posts by smart.e →