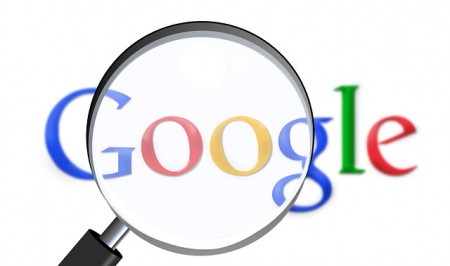 Governments are looking for ways to persecute the people manning the site and those who post images while Twitter, Reddit, and Facebook have tried to block the sites on their platforms. However, persecution is difficult since it is the Internet, where content can be shifted around with other platforms coming, and when the images are found online, the harassers get what they want.

Google is among the big names in the world of tech, together with Apple, Facebook and Microsoft, which have control over what everyone can access online and how they see it. These tech giants are influential in the way people get information.

According to Slate, the California-based tech company recognizes the line between the right to protect one’s personal information and free speech. The firm likewise removes pages with personal data, such as social security numbers. Removing nude photos affirms that people deserve control over private images of themselves.