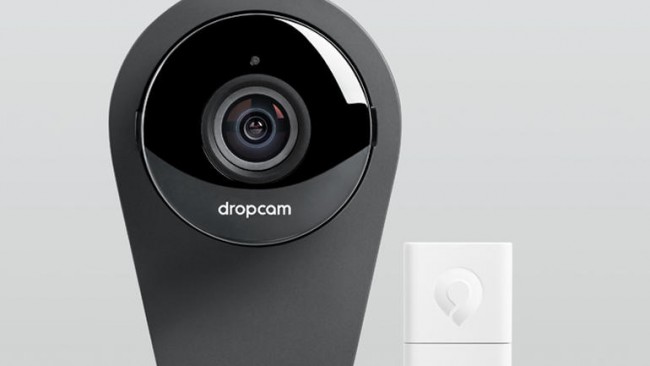 As Google has moved into the smart-home technology business, recent leaked photos show that the companies technology will continue with what is being called by sources as the Nest CCTV. The Nest CCTV is a camera that is responsible for protecting homes. Through a network this camera provides security to those who view the video, which is apparently both recorded and streamed, but this has also lead to concern over the upcoming product. Though little information has been released on the Nest camera, many are questioning the use of the networked camera in a person’s home. Claiming that this kind of device could be used to spy on homes across the globe, many are questioning the security of the security camera. However, as Google is looking to expand on its Nest range of products, adding a security camera just seems logical.

It was not meant for the public to know about the Nest camera, just yet. Google planned on having a press conference on June 17, to discuss possible details of the product that will be the next in the line of Google smart-home technology. However, after documents filed with the FCC were discovered, word got out of what Google was planning. Information was leaked, which has now been made public, and many questions are now arising about the newest smart-home product that may be offered by the company, in the future.

It all started when Google purchased two companies, which lead to their creation of smart-home technology. Worth billions of dollars, Google made an investment into both Nest and Dropcam. As Google 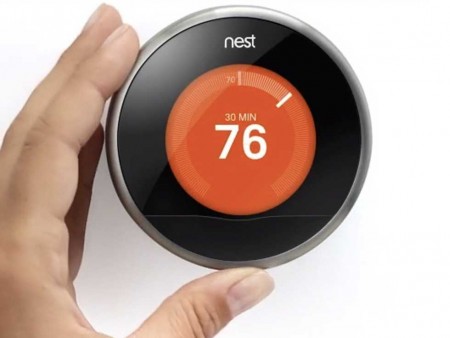 has begun to innovate with Nest, creating a variety of products like smart thermostats, it was expected that they would only continue to create more smart-home technology, such as the upcoming Nest CCTV. Though nearly everyone knew that Google had purchased many companies for their move into technology for the smart home, no one knew exactly what the newest product would be.

As it turns out, it is a camera, with a sleek design and the capability of being wall-mounted. The camera uses Bluetooth and the newest Internet of Things (IoT) Weave and Thread, along with coordination of Project Brillo the cutdown Android OS, according to sources. However, with smart technology comes smart hacking, as information on networks just seem to end up in the wrong hands.

Though the new Nest CCTV camera is designed to protect a person’s home, as a security system, the battle Google is facing is how they plan to keep hackers from being able to get into the camera, or even use the camera to harm other smart systems in a person’s home. For example, upon introduction of smart fridges, hackers were able to hack into the smart fridge system and make it send out virus-filled emails. The first concern for many is whether or not the newest Nest product will be protected from hackers who plan to use it to “speak” with other technology. The second, and largest concern is whether hackers will be able to get into the camera and see inside of people’s houses. The third concern also comes about after the Edward Snowden, NSA, government threat to privacy problems, as many are wondering if there are people on the other side, watching them in an unauthorized manner.

According to sources, the company plans to address these concerns, but has actually not addressed anything about the product yet, as it was not even suppose to be introduced to the public. However, photo and information leaks show that Google’s smart-home technology will probably continue with the Nest CCTV. The updated version of Dropcam may be the next big thing in consumer’s homes, and it may be the next best thing in security. However, until consumers get more information, it is hard to tell what all the camera will have in store for the smart home.

The Register: Google wants you to buy Nest CCTV, turn your home into a Brillo pad
Gizmodo: Google is Watching You Sleep with its New Security Camera
PCR: First images of Google’s Nest security camera leaked